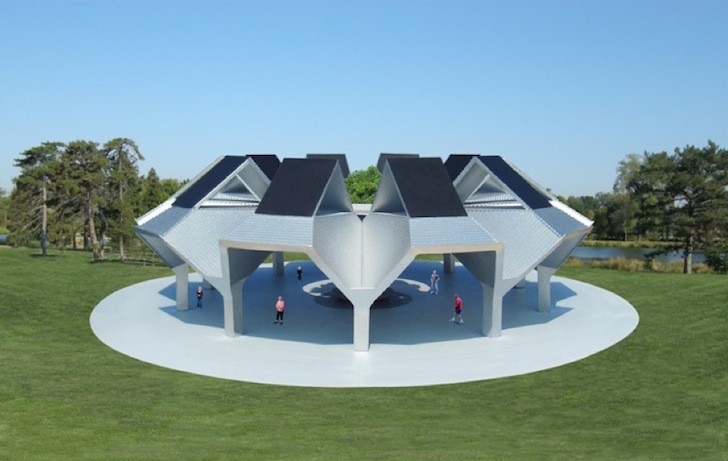 Architecture has always been more than just a roof over your head. Since the beginning of time, architecture can be counted upon to reflect the identity of a region as well as the needs of the people living there. Take, for example, the igloos of the Arctic. Its unique design and the use of packed snow aims to minimize heat loss.

The rise of more frequent extreme weather conditions in North America, most notably Superstorm Sandy in 2012, has changed the conversation on how to prepare for the next big storm. Elevated homes, resilient structures, and fire resistant materials are just some of the new demands in a market that historically didn’t have to worry too much about specific extreme conditions.

But the presence of extreme weather conditions isn’t the only thing influencing design and architecture these days. In many cases, it’s the extreme lack of weather conditions and water shortages that are pushing the creativity in architects to design rainwater harvesting structures in every corner of the world. But can a building designed to meet a functional need turn into a symbol or design and innovation?

The recent drought in California pushed architect, Michael Jantzen to unveil a rainwater collection structure in 2014 — just three years into the start of the California drought. The Solar Rain Tree Oasis is designed as an open-air public gathering pavilion set to help alleviate drought-stricken California.Through funnel-like indentations on the roof designed to collect water, as well as panels on the roof collecting energy, the design had the water struggles of the state of California in mind.

But Jantzen isn’t the only one developing ideas supporting rainwater harvesting. No longer limited to just buckets collecting water during the next storm or water towers storing water for the community, the movement incorporates unique design features like inverted roofs, pitched roofs and butterfly roofs, to name a few, into the design of homes and buildings. The result is unique and modern structures that are also functional.  Here is a list of five structures that are making rainwater collection the focal point of their design: 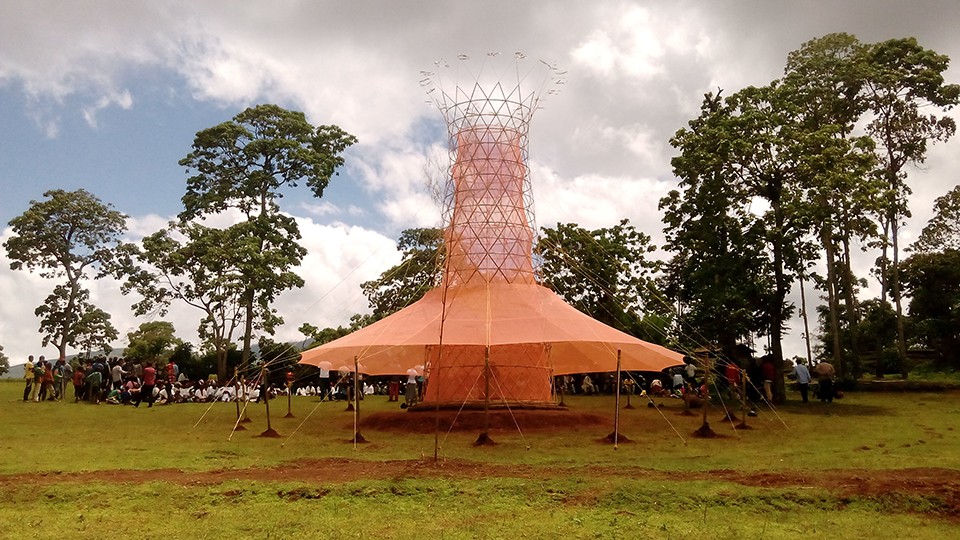 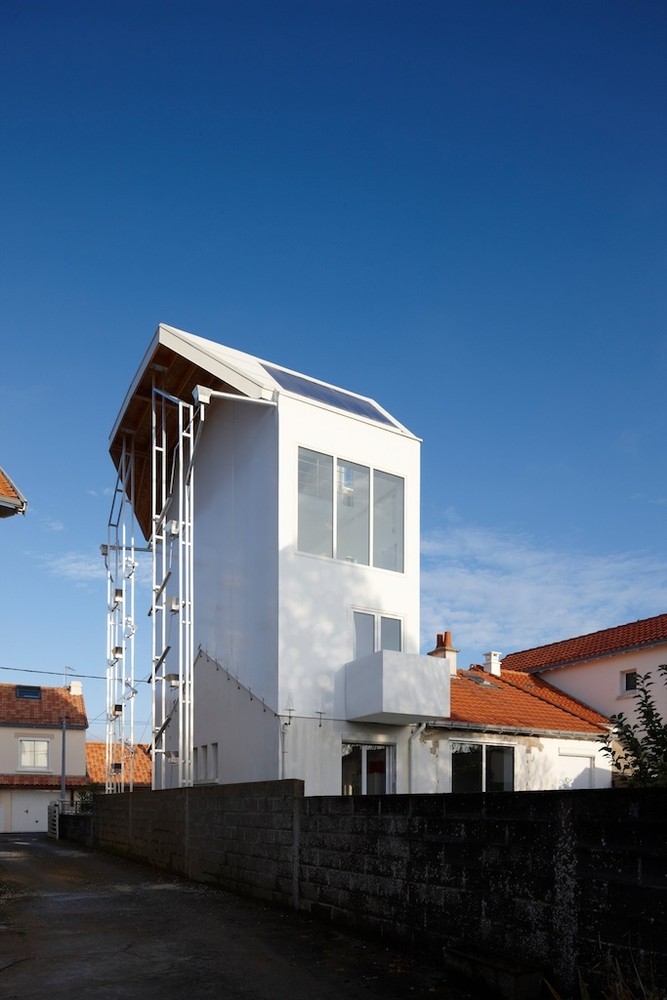 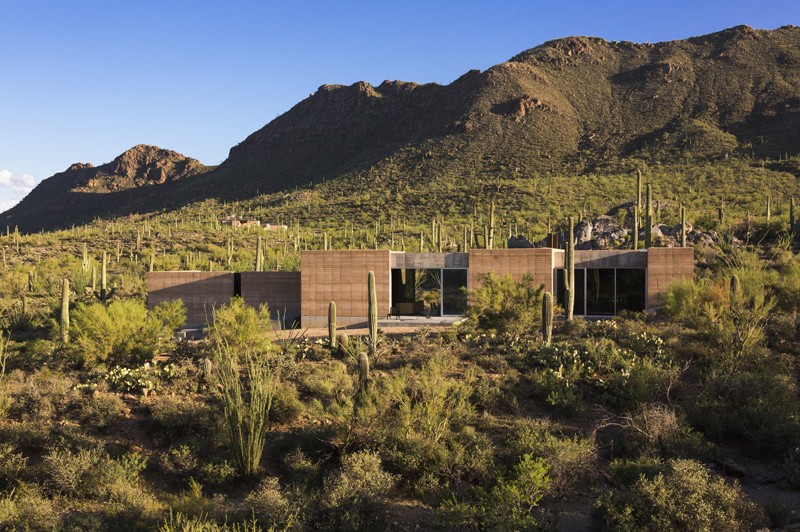 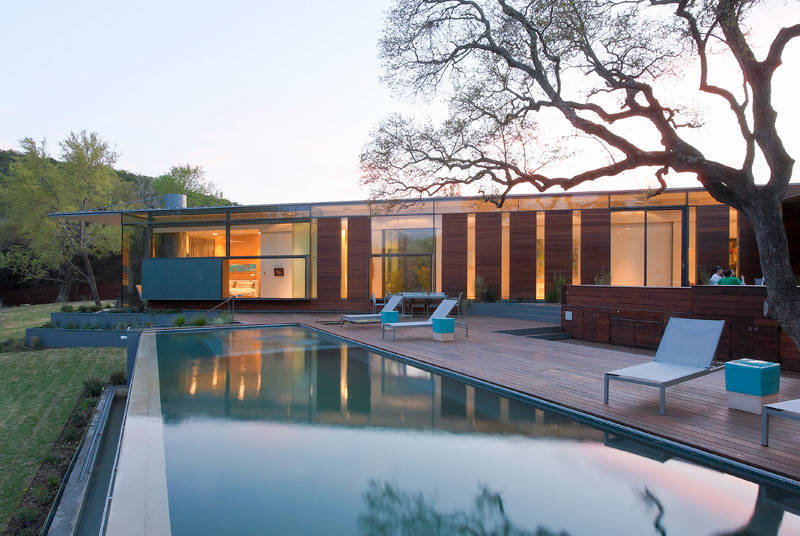 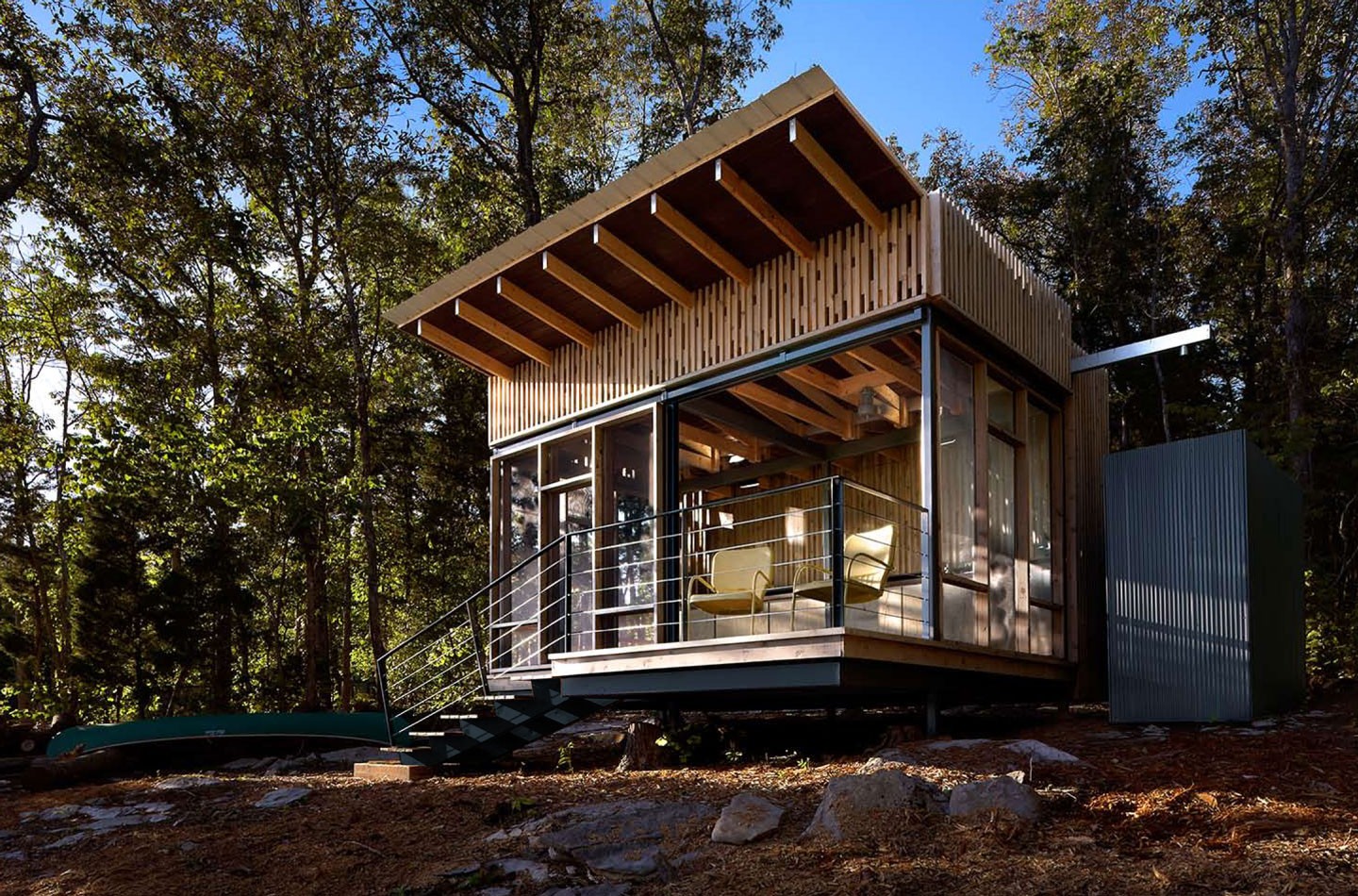 There are dozens of new projects around the globe that are taking the rainwater collection architecture a step further including concave roofs in Iran by BMDesign Studios. We’ll just have to wait and see how else weather influences architecture in the future.