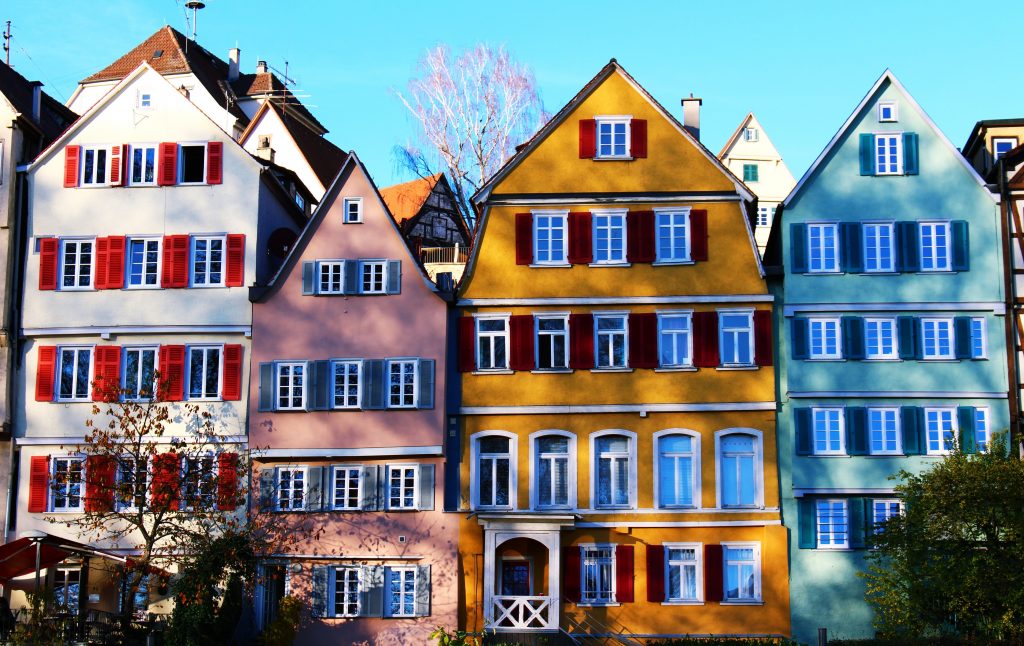 For almost 20 winters starting in 1999, Starbucks red cups became the announcement that winter had finally arrived. The red cups appeared in the hands of Christmas shoppers at the mall, on conference tables during Friday office meetings, and in the hands of those standing in line to ice skate at the seasonal rink. Their mere presence in the stores automatically marked the arrival of the joyous and festive season.

This is just one example of how color can impact our emotions, our memories and even our sense of familiarity. This same familiarity also works in architecture. Think about some of the most recognizable buildings in the world. Why do they stick out? And what’s the first thing you remember about them? For many, it’s simply the colors of the structure. 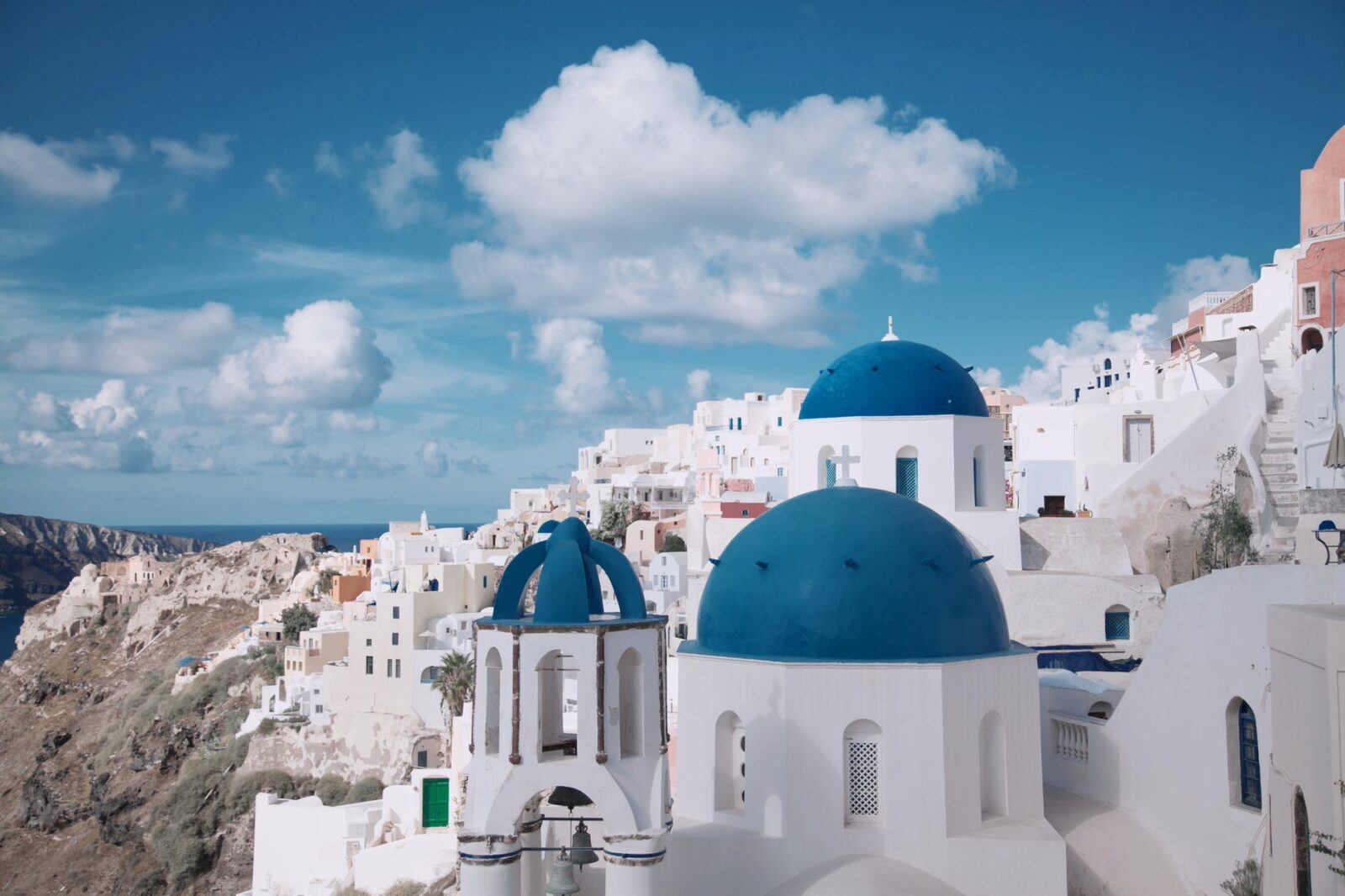 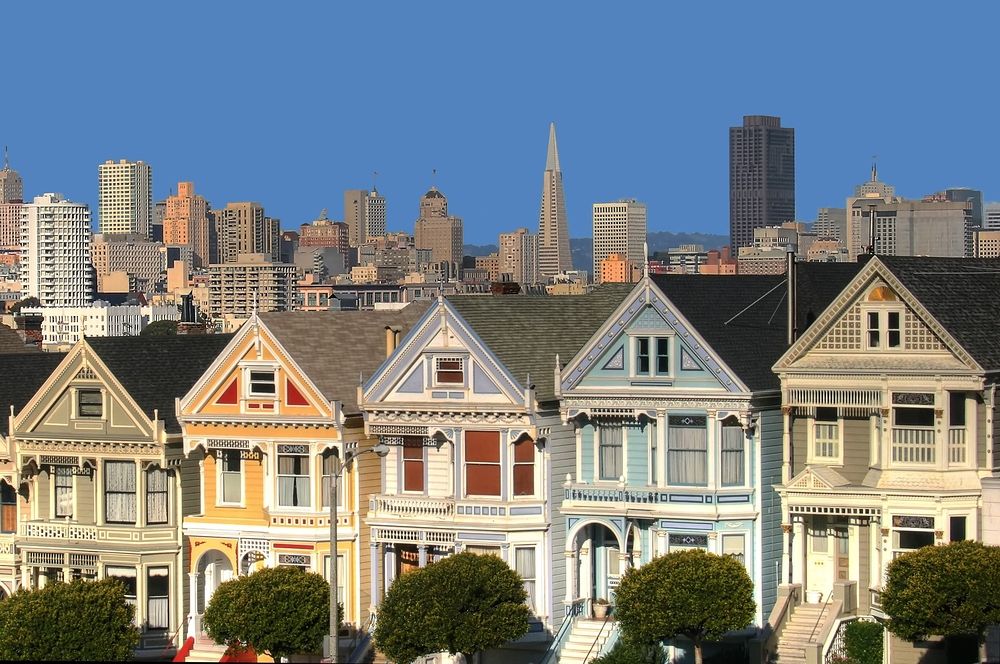 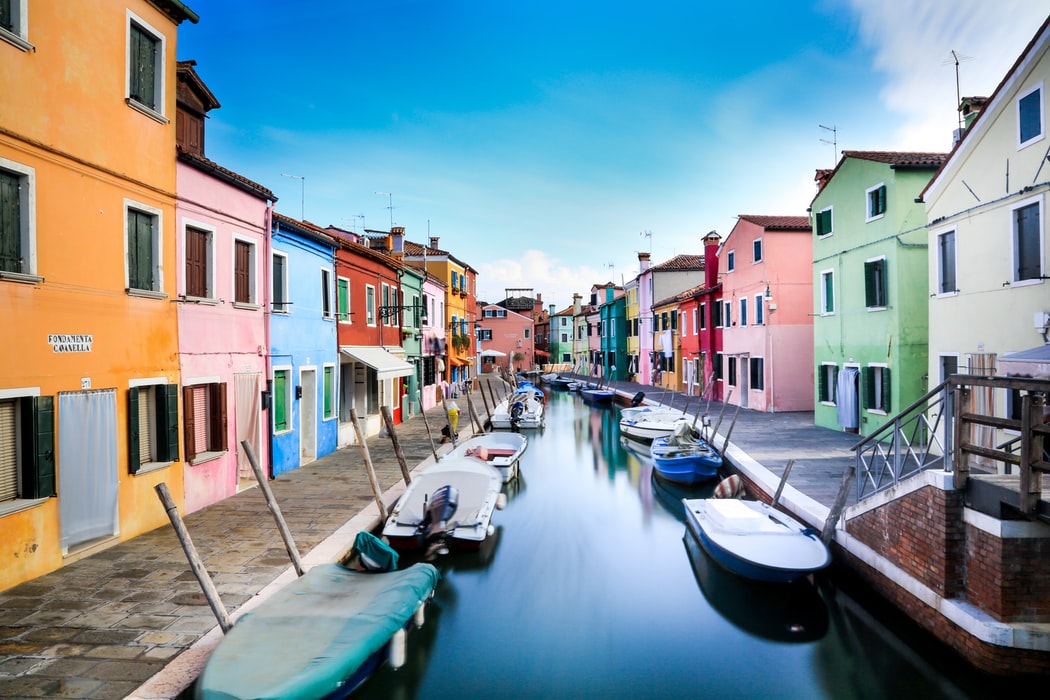 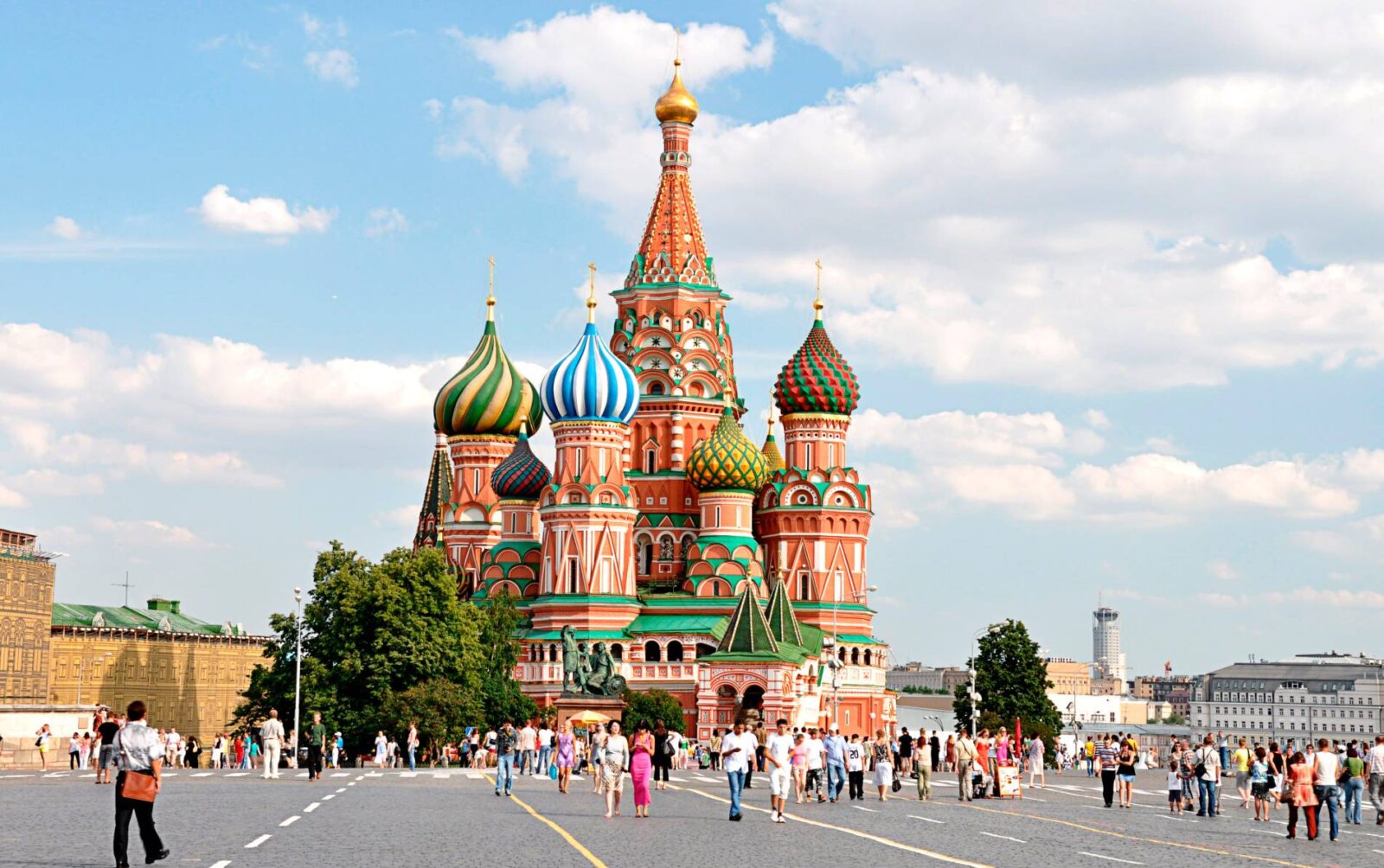 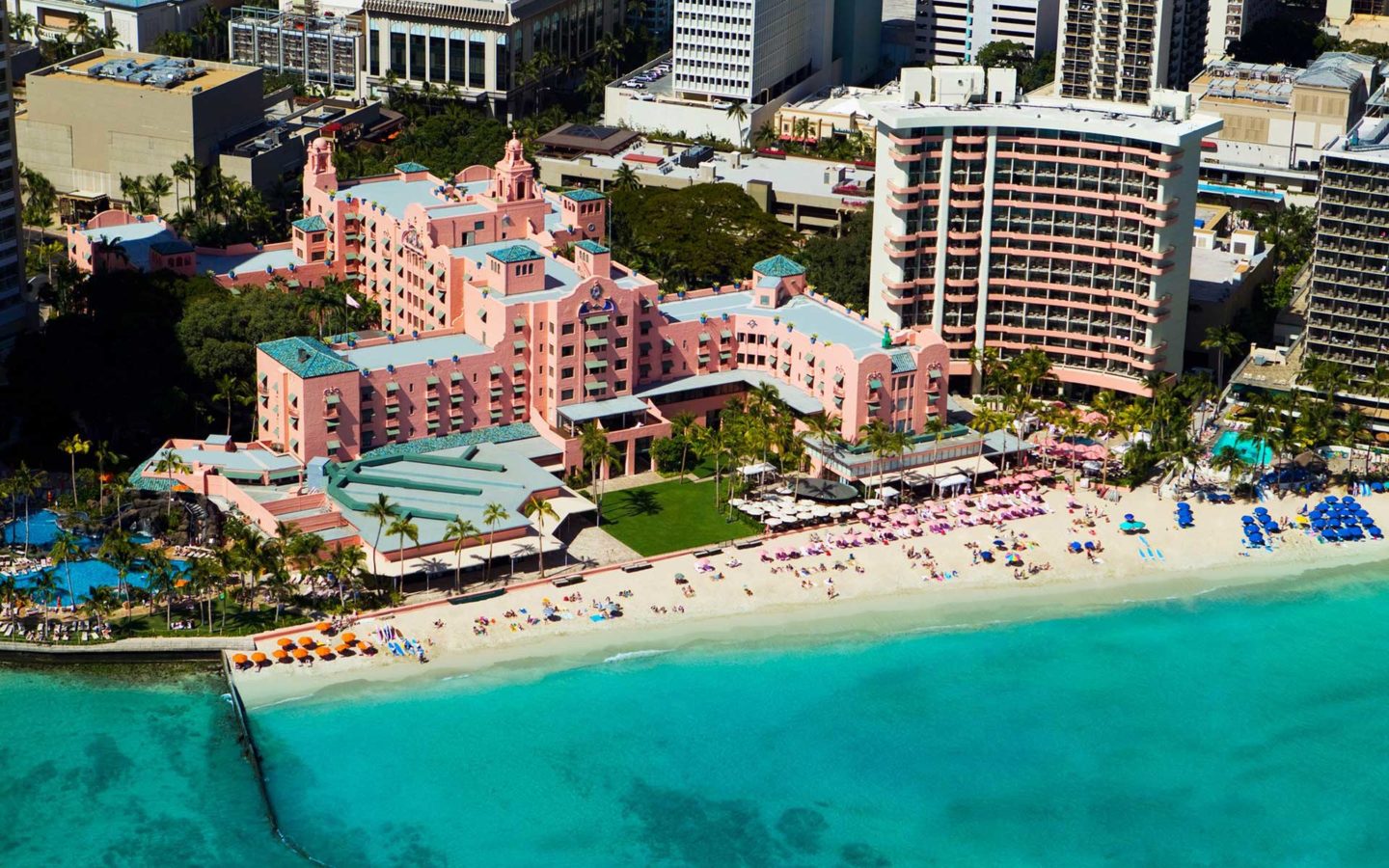 So how powerful is color in its architecture? As these examples illustrate, color can be the identifying mark to stand out from the crowd. And in architecture that might be the only thing you need.

One response to “Color in Architecture”