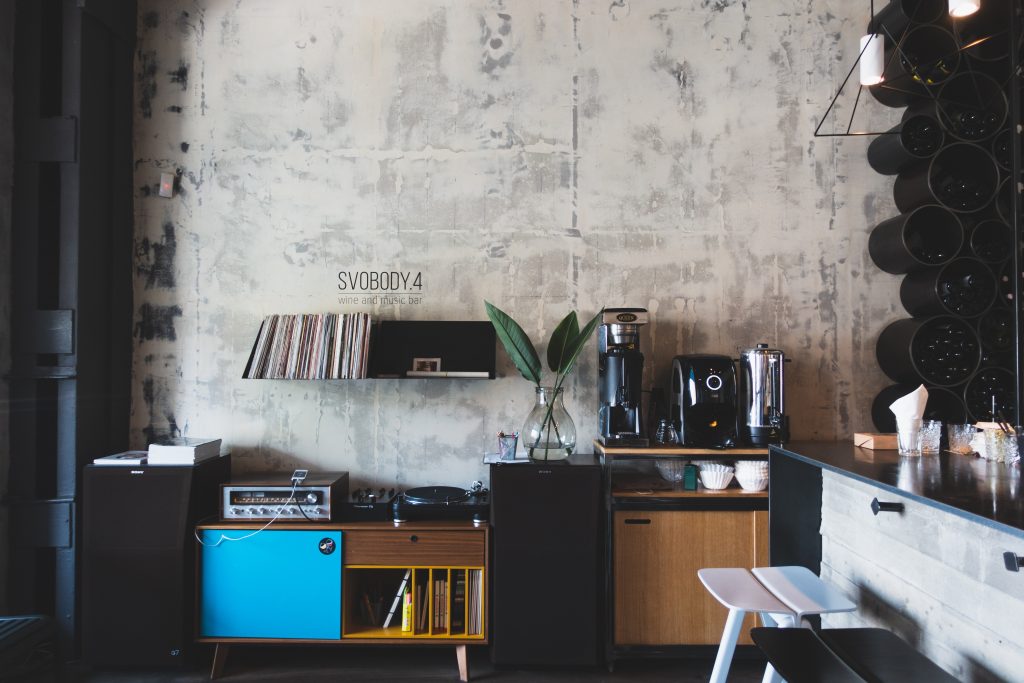 Making the Most: Design and Studio/Garage Apartments

The mark of a good designer isn’t how much space you have to work with, but how much you can do with a little space. It doesn’t matter if you have a 10,000 square foot house or a 100 square foot apartment, a good designer can make the most of whatever layout they have to work with. This is particularly important when it comes to smaller spaces like studios or garage apartments.

In fact, when you’re living in a major city, most people end up living in smaller, somewhat cramped apartments so they can afford the cost of living. With the right designs and a little bit of creative space work, it’s not an impossible task to overcome. A little less space doesn’t have to hinder your ability to design a breathtaking room.

Today, there are plenty of trends and popular shows like Small House, Big World that give people a glimpse into the world of luxurious small homes with full amenities. While that exposes some people to the possibilities of living in a small space, it’s rare that a majority of people will actually end up in that position. Mostly, small living means garage apartments and studios, which can vary a ton based on location and price.

Garage apartments have been popular for some time as they’re typically seen as a good way to bring in a little extra income. They can either be leased out for a bit of rent, or you can build out a separate living space altogether, which may increase the resale value of your home. Studios are more or less common depending on where you’re trying to live, but for the most part, space is space. So whether you’re shacking up seaside somewhere in Seattle or all the way across the states in a tiny Boston rental, there’s still a good number of ways to build out your place. 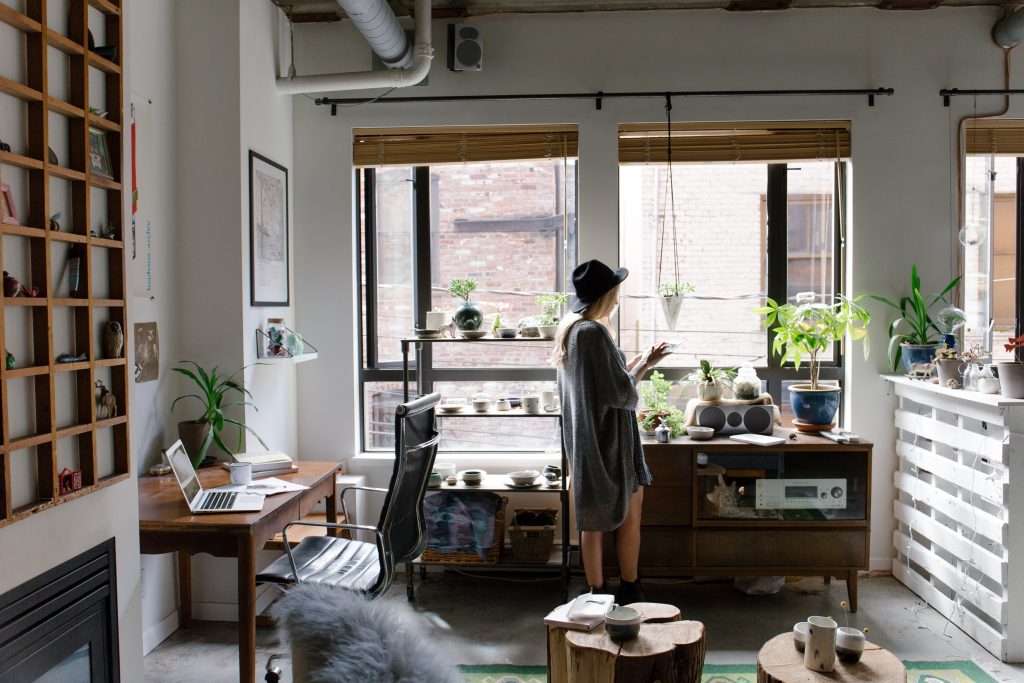 With so little space to work in, it’s a good idea to set aside defined areas in your layout. You can do this by utilizing otherwise mundane pieces of furniture as room dividers. For example, two couches could mark out the living room, or a large pantry shelf could define the kitchen space. This lets the area seem more homey. You could even consider using curtains, coat racks, or moveable partitions. 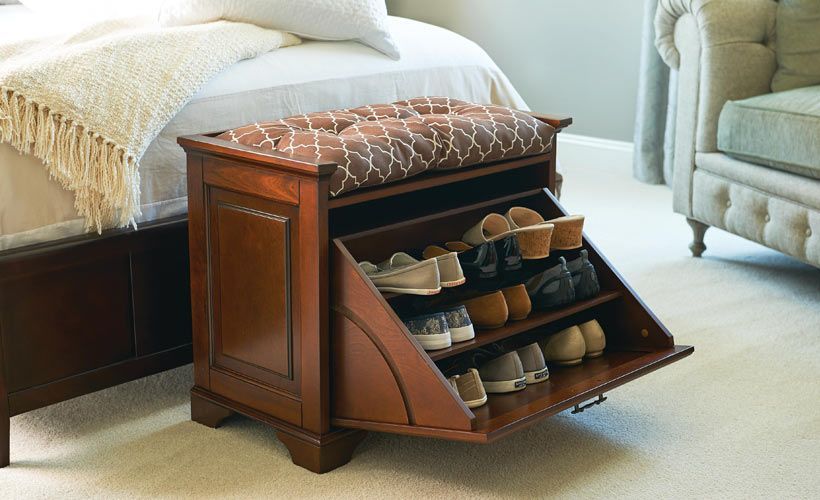 You need to make the most of what little space you have. Whether it’s having a shoe cupboard that doubles as a bookshelf, or purchasing a couch with room to put small cabinets under, there is always a way to make your space work twice as hard for you. For a more stylish approach, there’s plenty of crafty tables that can serve as both dinner spaces and workspaces, drawers and compartments included. 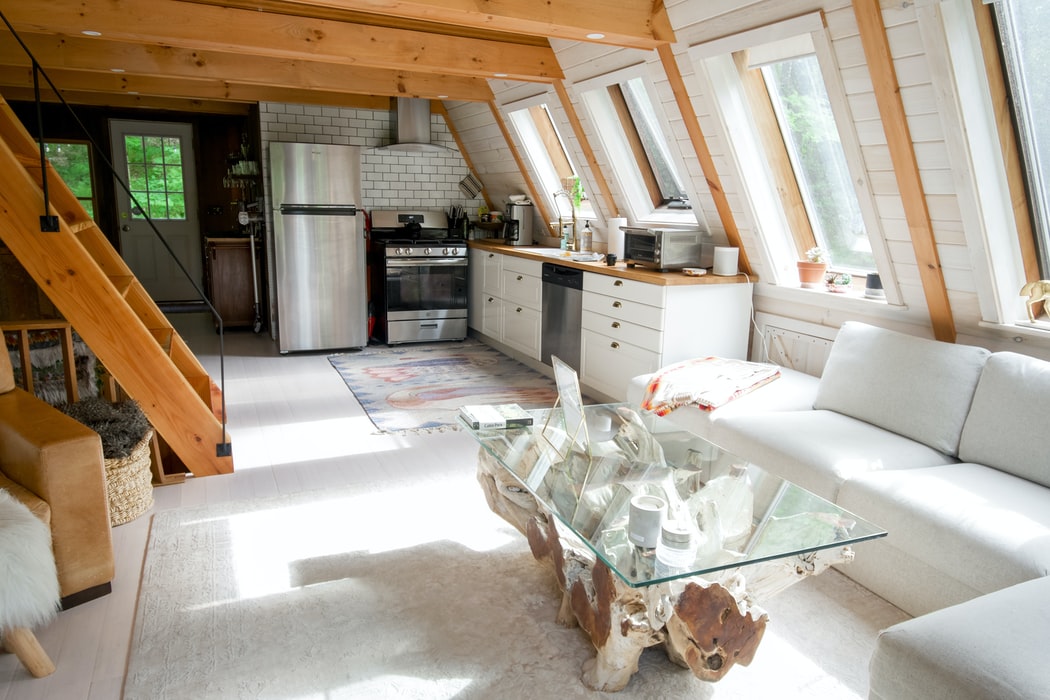 Don’t Shy Away From Larger Storage

As long as an item isn’t extremely bulking, you can find a way to make it serve many purposes in your apartment. Let’s say you have a wall in your studio apartment that is half-slanted. You can find shelving that works in front of that slant so it doesn’t look out of place in your apartment. There are plenty of ways to reshape, rebuild, and mend storage units like shelves and ladders to fit the layout of your apartment in a tasteful manner, all while getting rid of some pesky clutter. 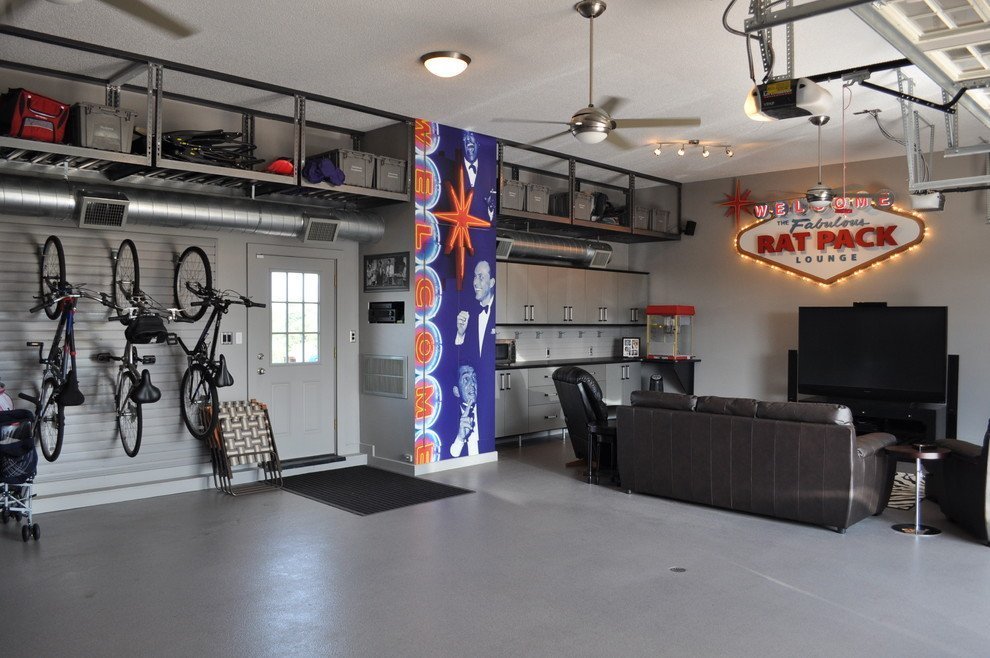 As long as you make sure to consult with an experienced contractor, building a second story in your garage apartment can be a safe, simple, and sophisticated solution to your limited space. It doesn’t have to be anything complicated. A simple platform with a ladder leading up to it can allow you to complete revitalize your living area, making room for storage along the way. Just make sure to run it by your landlord and local city officials first though if you don’t own the property, certain areas have certain building codes. 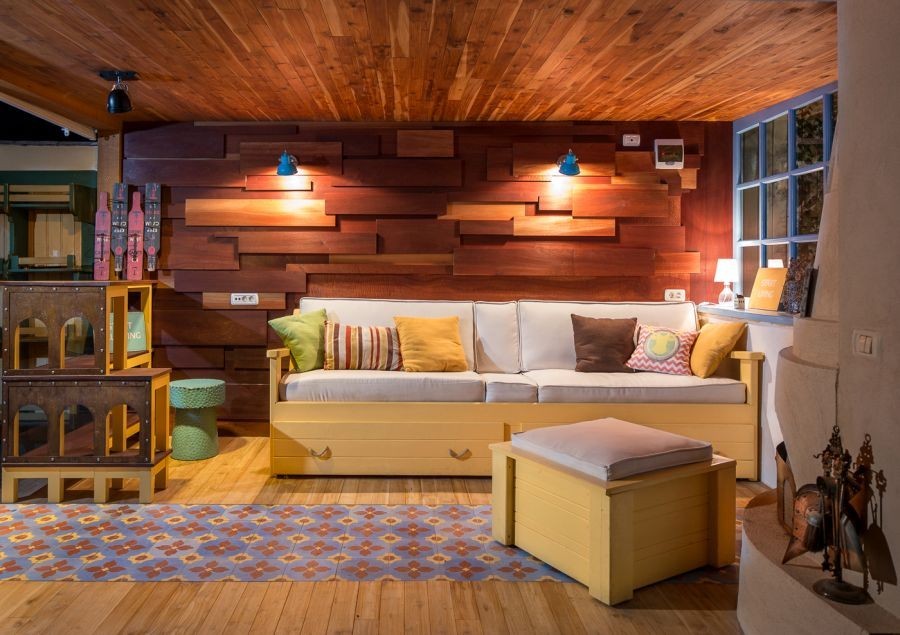 Whether your garage apartment is attached to a main house or it stands alone as its own structure, there are plenty of ways to make it look more aesthetically pleasing. One of these ways it to not ignore that it used to be a garage. You can repurpose certain items to make them fit the aesthetic. We’re not talking about making a bed out of tires, although that could be kind of cool, you should consider taking taller storage lockers or toolboxes and reusing them as parts of your kitchen or living room. Don’t ignore the obvious, embrace it. 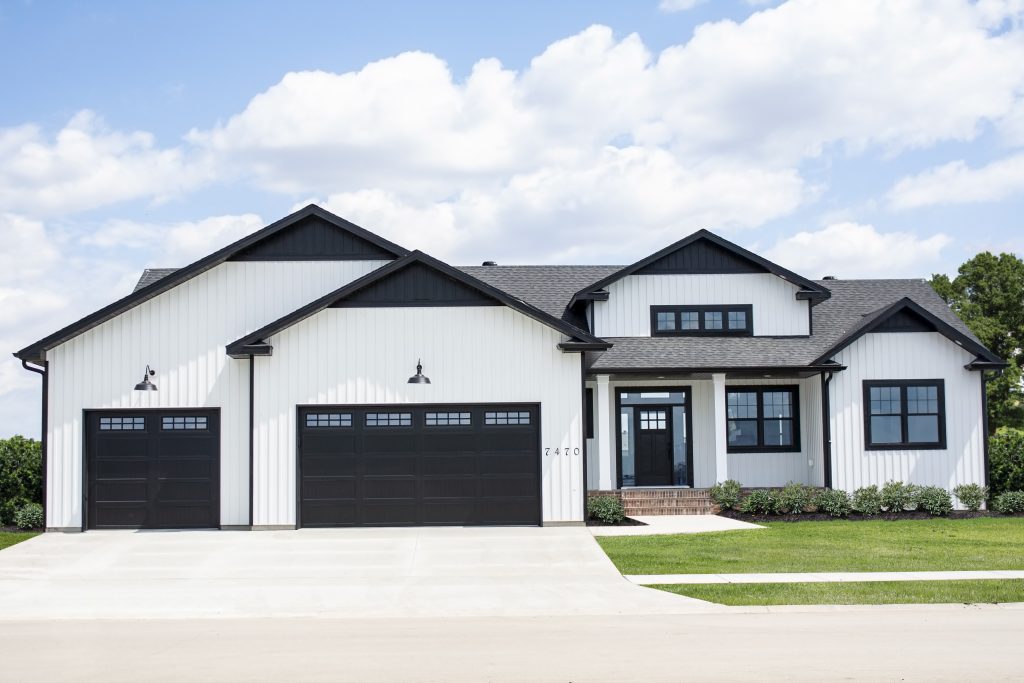 There’s no reason you shouldn’t be utilizing the open space that holds the garage door. If you don’t feel like keeping the traditional garage door in place, you should consider adding “barn” doors or metal doors so it can have a unique look and feel. Having a garage apartment is a unique opportunity to branch out and give the room a feeling unlike any other. By adding large windows where the doors once were, you can give it an open-concept feeling even though it may be a little cramped. Look back to setting up room dividers to help combat this issue if you’re staying in the actual garage area.

No matter how you choose to design, refurbish, or rebuild your studio or garage apartment, you should start by reaching out to a team of professionals who can do the job right. There’s always room to make something beautiful.