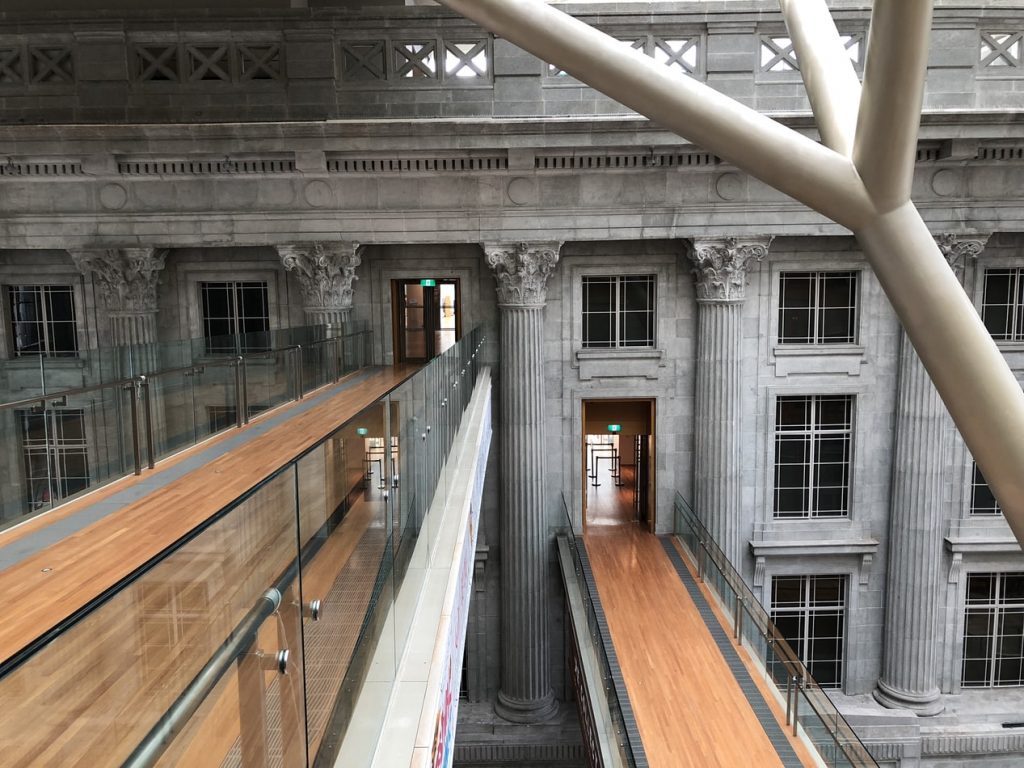 Can Traditional and Modern Architecture Coexist

Traditional and modern architecture differ in more than just style. The technique and materials used in the structure of the buildings are all quite a bit different, too!

Modern buildings typically opt for the use of glass and steel, while traditional architecture relies on the use of materials like brick, stone, and wood.

Due to the variance of technique needed when working with differing materials, combining both modern and traditional architecture requires a great deal of dedication, patience, and skill!

Furthermore, some materials fare better than others in certain environments. If you’re looking to work with varying styles, you’ll need to be sure to select a talented architect who knows how each material will fair in your environment.

A brick building that incorporates modern flair in the form of other materials may sound and look fantastic, but at the end of the day, it’s the structure of the building that counts the most. Without a solid foundation, all aesthetics go out the window!

In this post, we will be talking a bit more about how both modern and traditional architecture can coexist by providing some real-life examples. 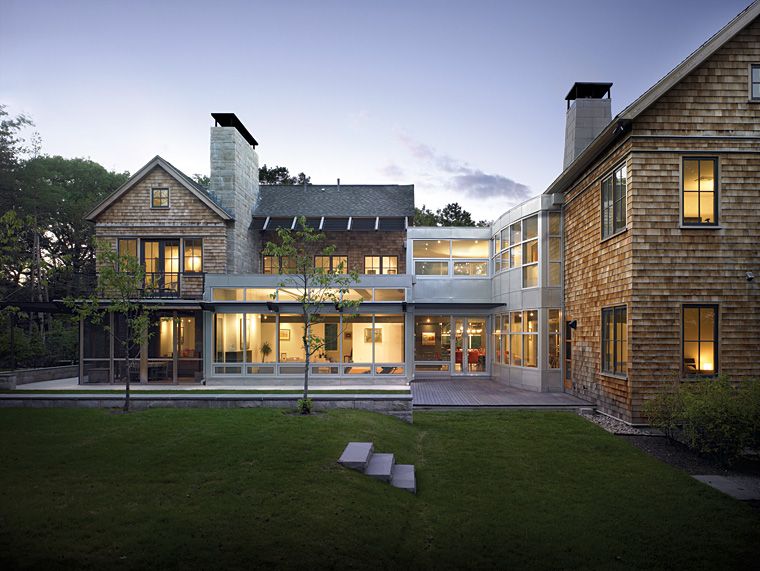 When modern design is combined with traditional architecture, the results are bold. The contrast between the old and new often creates a look that borders on surreal.

Occasionally architects are given the opportunity to add modern extensions on to older buildings. When this happens, the results can be both captivating and dreamlike.

For a great example of this, take a look at the Dresden Museum in Germany: 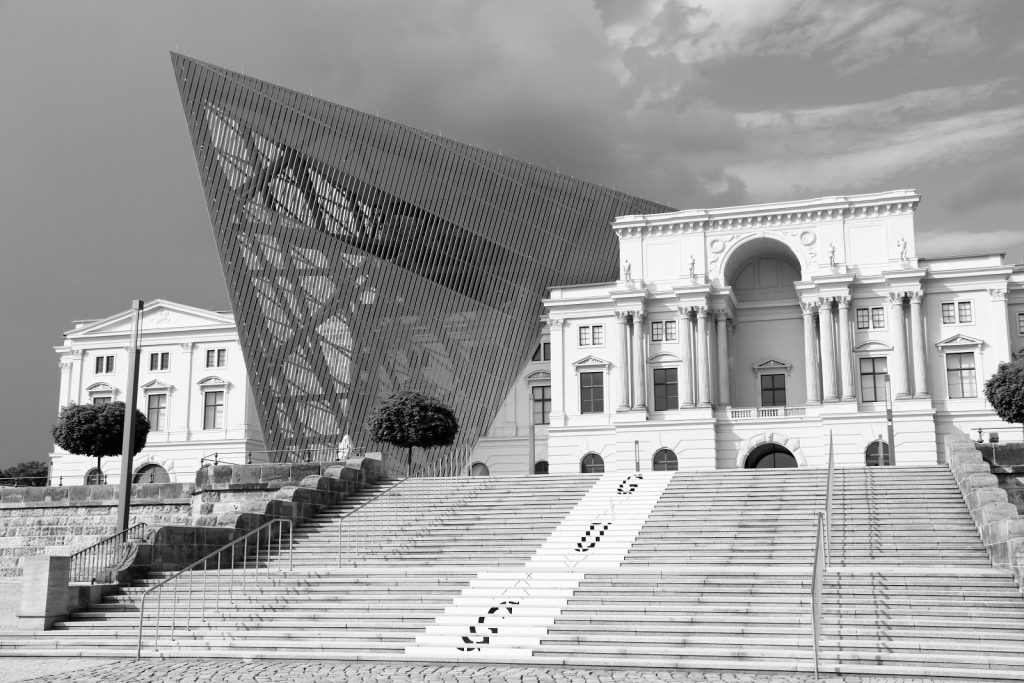 You can see how the classical ambiance clashes beautifully with the sharp, sleek look that is indicative of the modern times in which we now live.

However, there is quite a bit of debate among the architectural community in regards to projects like this. Some see them as a great way to push the boundaries of design and style.

Others see them as a disservice to classical structures and the architects that designed them. Those who take this stance believe that traditional buildings should be preserved rather than tampered with. 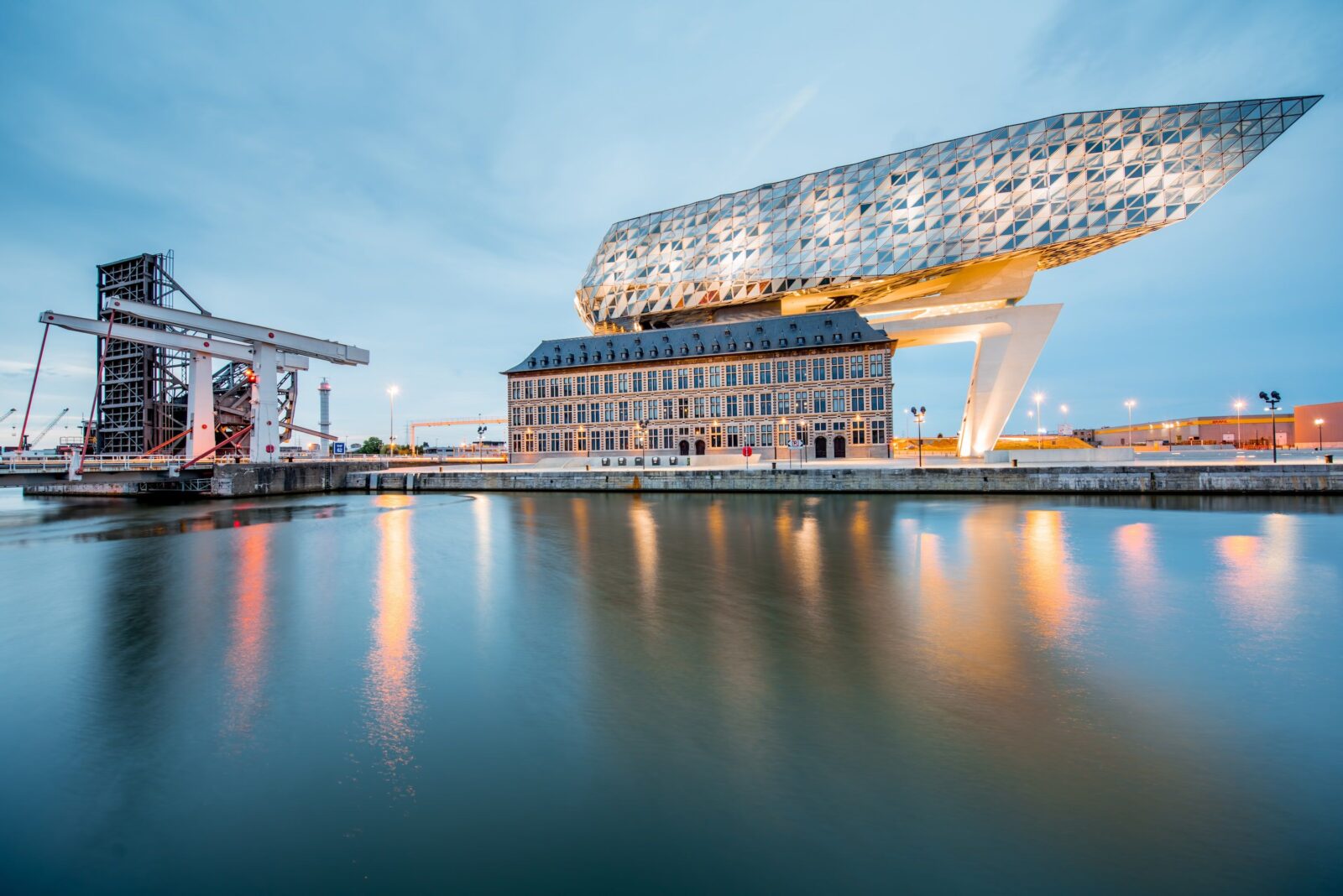 Creating modern, decorative structures near and around buildings designed with traditional architectural principles is a great way to complement classical design without tampering with it.

If a property has a need for more functional space, newly constructed modern structures can be built on the property in a way that is complementary to the older, pre-established buildings that sit on the land.

If you want the best of both worlds, but are worried about the contrast between the old and new being too stark, you can invite balance into the new space by using warm colors, and softer designs within the interior of the space.

Balancing the modern and traditional in this way usually results in a great overall feel that invites in a sense of freshness without causing a space to feel cold and uninviting. 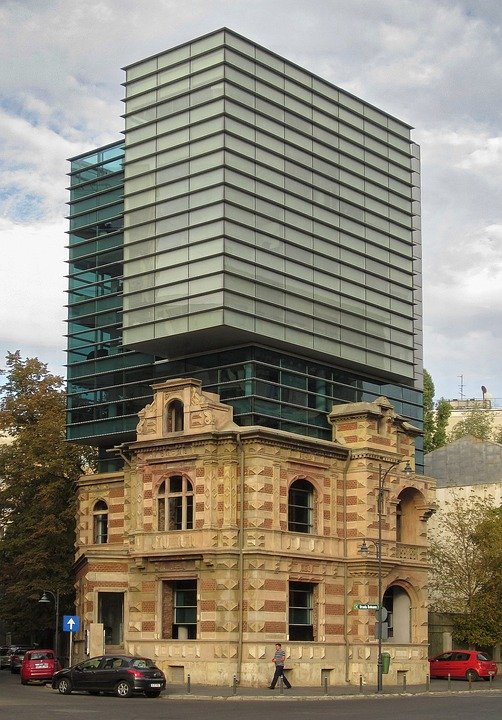 Older buildings often need repair, and when that is the case, it is typically more economical to incorporate modern architecture principles than it is to do a historically accurate remodel.

Most of the time, talented architects are able to do a great job of this! The key is to do it tastefully and artfully so that the mismatch adds something to the visual appeal of the building rather than just looking out of place.

For some great examples of how it can be done tastefully, check out this compilation put together by Architectural Digest.

As mentioned in the introduction, building new structures that combine the elements of the old and modern can get tricky – but it can nonetheless be done!

Building in this way allows home and business owners to create spaces that integrate everything that they like about older styles with the added convenience of modern amenities.

As an example, older stone homes typically have small windows and allow very limited light into a space. By designing a new construction that mimics that old stone building style, large glass windows can be worked into the building to give the property owner the best of both worlds.

The above photo is just a mock-up design, but it perfectly illustrates how modern buildings can be constructed that encompass both the old and new. This building does so in a way that flows well and takes the strengths of both traditional and modern while minimizing the“weaknesses” of both styles.

So, What’s the Verdict?

Can traditional and modern architecture coexist?

We think it’s pretty clear to see that there are plenty of ways for that to be the case. However, like with all other forms of art and design, it all boils down to personal preference.

What may appear to be an eyesore to some could easily be seen as a marvel to others.

The final say falls into the hands of the property owner.

If someone has an old building that they want to give new life to, adding a modern addition could be just the breath of fresh air that was needed.

If a modern twist is what a space needs for continued longevity, we say go for it!

If you want to start small, check out some of our contemporary front doors!

It’s amazing what a simple revamp to the door of an older building can do to rejuvenate a space.