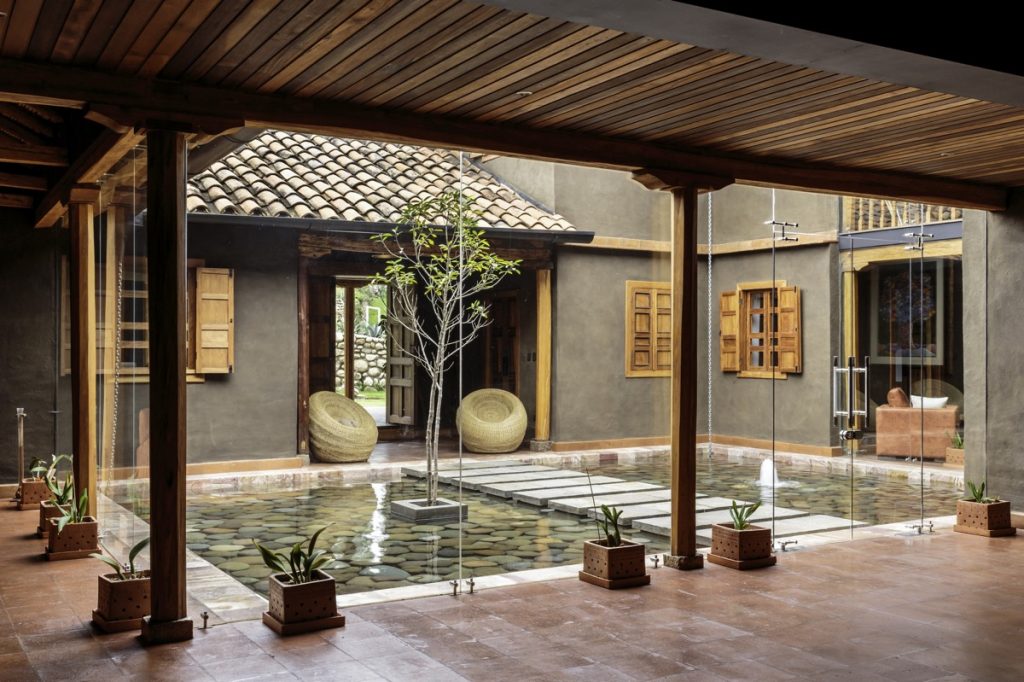 As we head into this new decade, interior courtyards are seeing a major revival. They allow designers and architects to invite life into buildings that would otherwise feel heavy and dense, all while allowing those who spend time in the buildings to not only take a break from fluorescent lighting but to soak up all of the other benefits of “green spaces”, too (more on that below).

And… when done right, they offer an unparalleled aesthetic that can easily be tweaked to work beautifully with both minimalistic and rustic style preferences.

What’s not to love about this modern take on a timeless architectural trend? 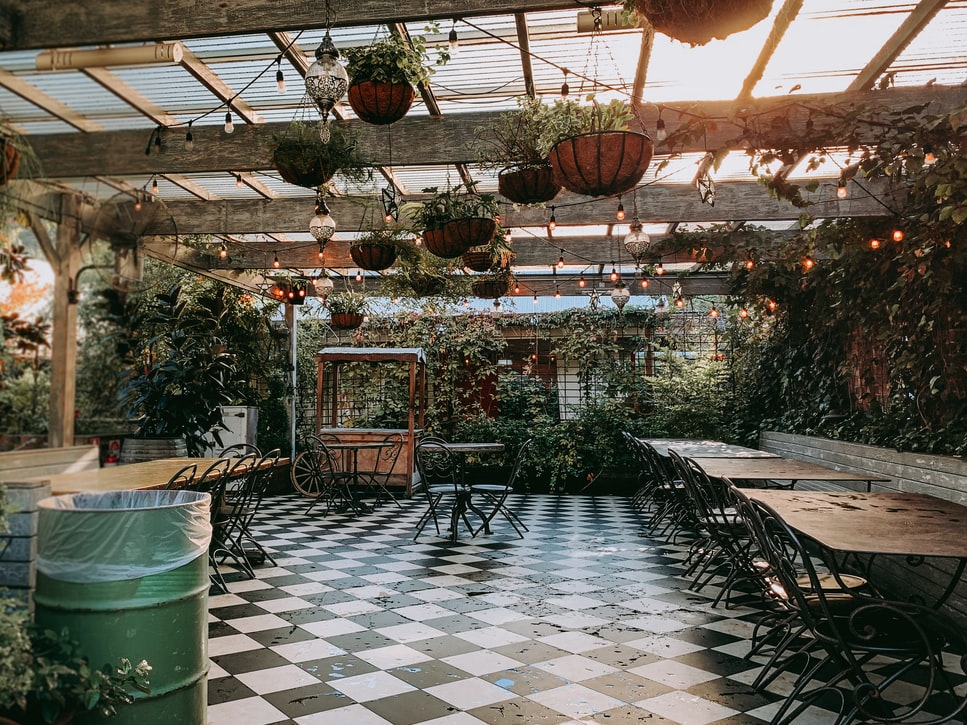 The Fascinating History of Courtyards

Courtyards emerged in early architecture for the sake of functionality, slowly moving through time and evolving to include elements of style as society evolved. Due to an increase in efficiency and technology, people had more time to enjoy “the little things” in life and non-essential comforts, giving rise to an emphasis on details in courtyard design.

However, even the earliest courtyards had slight differences in style due to things like cultural and environmental differences.

The predecessors to the courtyards that we’ve come to know and love were central pits that existed in the center of ancient dwellings. These pits featured openings in the ceiling meant to house fire while still allowing smoke to escape, which was essential for things like cooking and food security.

Historically, residential courtyards also evolved to be used for tasks like collecting rainwater and to protect and house livestock, depending on the size of the courtyard.

Public community courtyards were often used as a central gathering place within towns to house musicians, street vendors, and other forms of entertainment which expanded on the more intimate gatherings amongst close friends and family within residential courtyards. 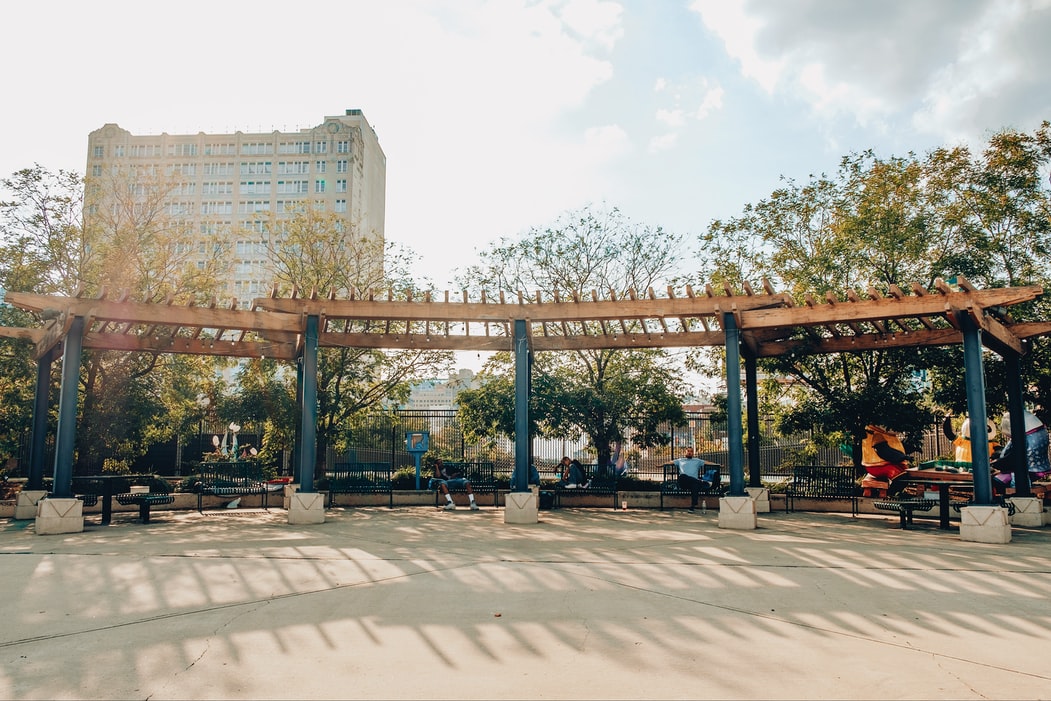 Interior courtyard designs as we know them today have strong roots that can be traced back to chinese courtyard houses, sometimes referred to as heyuans. These homes were often large and meant to house multiple generations of people. In turn, the central courtyard functioned as an essential gathering place for members of the family to come together and foster community in a way that allowed relatives to curate traditions. 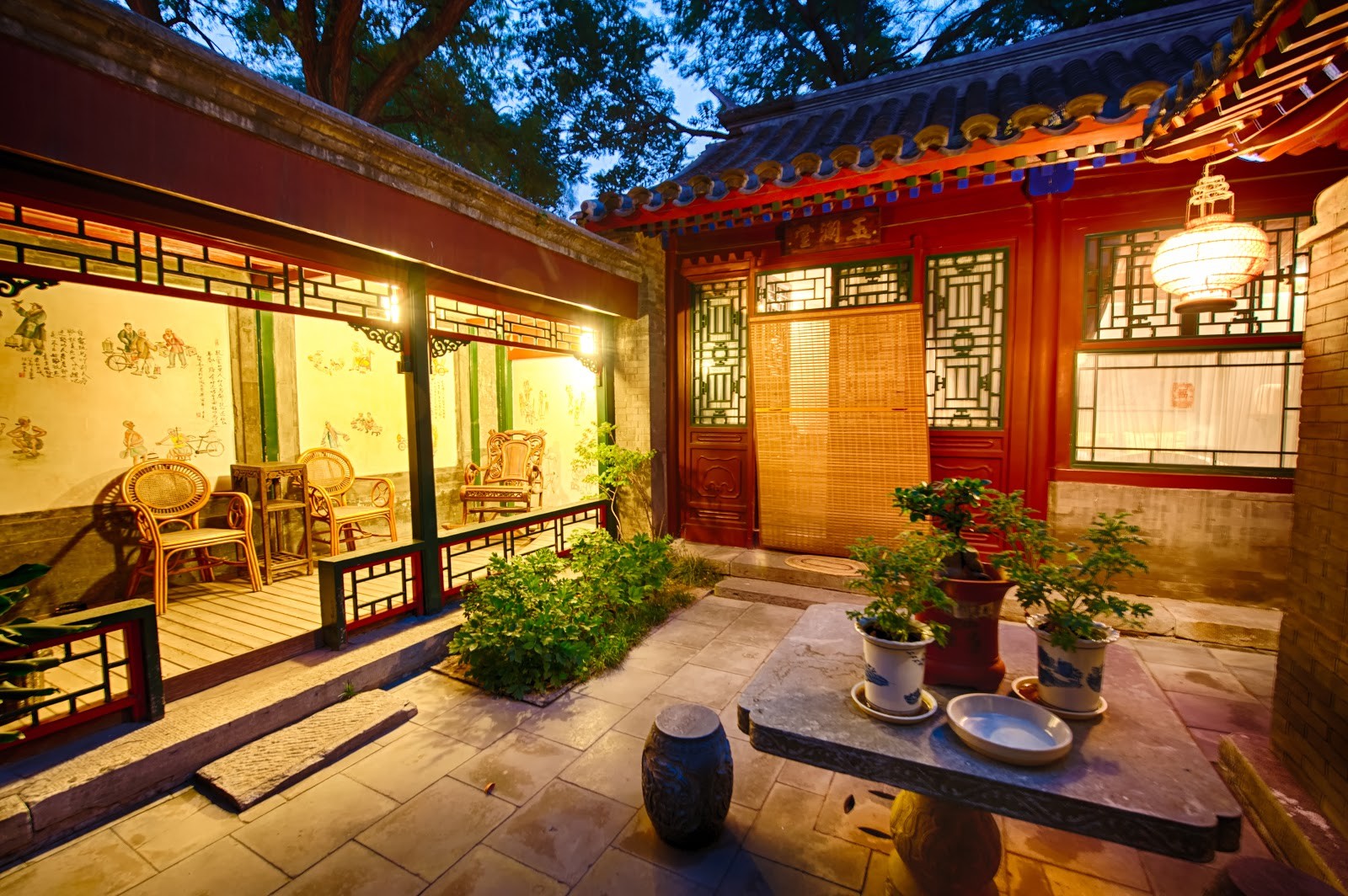 Courtyards in the Residential Architecture of Ancient Greece

A central courtyard was also prevalent within most homes of ancient Greece. These courtyards were multifunctional, and typically contained altars meant to honor the goddess Hestia (who is believed to represent hearth and home). In addition to being a place of worship and ritual, the courtyards in the homes of Greece were sometimes used for cooking and other activities like weaving. 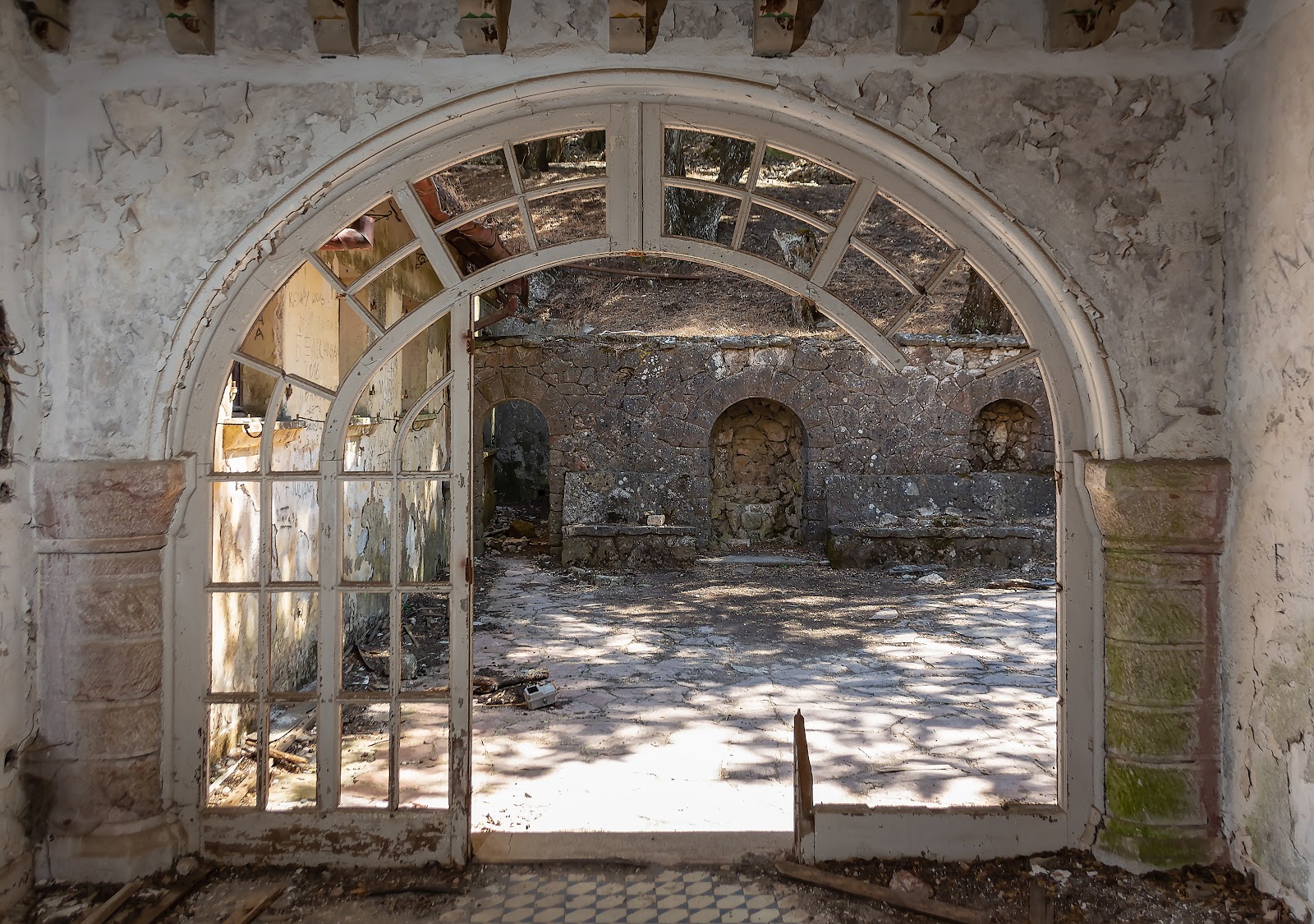 Connecting Our Inner and Outer Worlds

Bringing elements of the outdoors into your home through the use of features like interior courtyards might do a lot more than just make it look nice. Research suggests that it may have a positive effect on mood, stress levels, and even potentially improve productivity and focus.

This article talks about that in more detail and gives more insight into why you might want to consider implementing a green space within your home or interior design plan.

Interior courtyards offer the perfect canvas for all sorts of plant life, like living walls, and if constructed largely enough, you could even fit a potted tree or two.