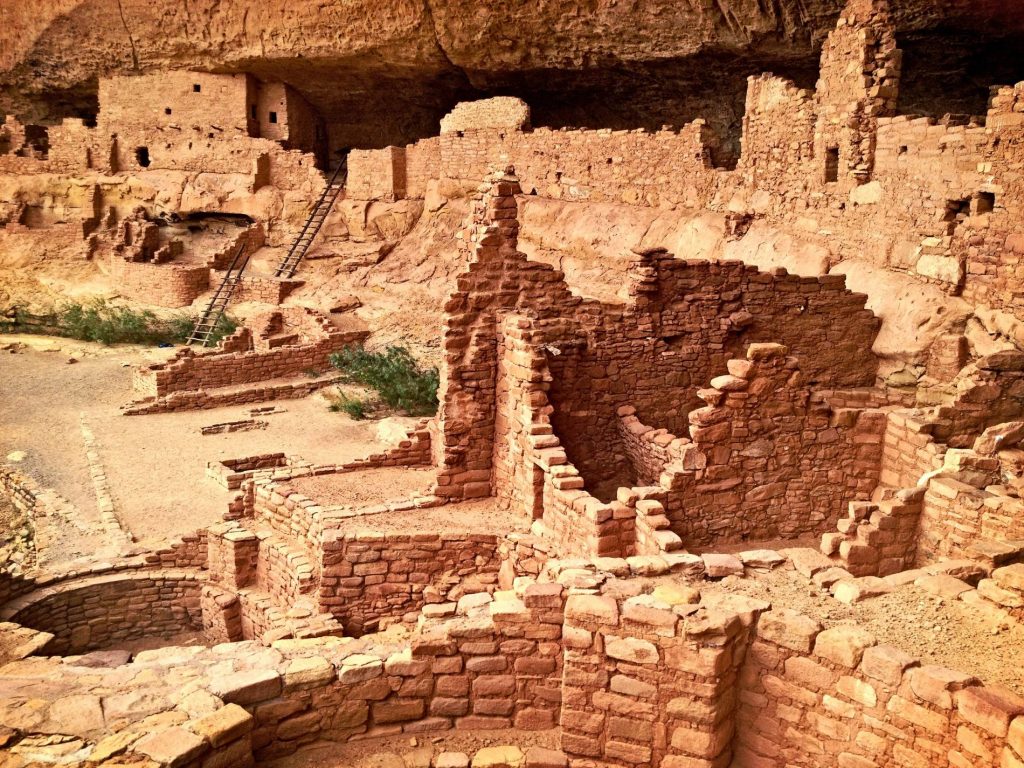 Underground tunnels. Secret rooms. Speakeasies. Priest holes. Panic rooms. Hidden passageways. For thousands of years, humans have used architecture to hide secrets, escape from persecution, and protect themselves and the things they love.

From ancient times to modern day, people have been hiding things that are important to them and architecture is an important tool used to accomplish that goal. Here are some of the ways that humans have used architecture to protect themselves and their valuables throughout history. 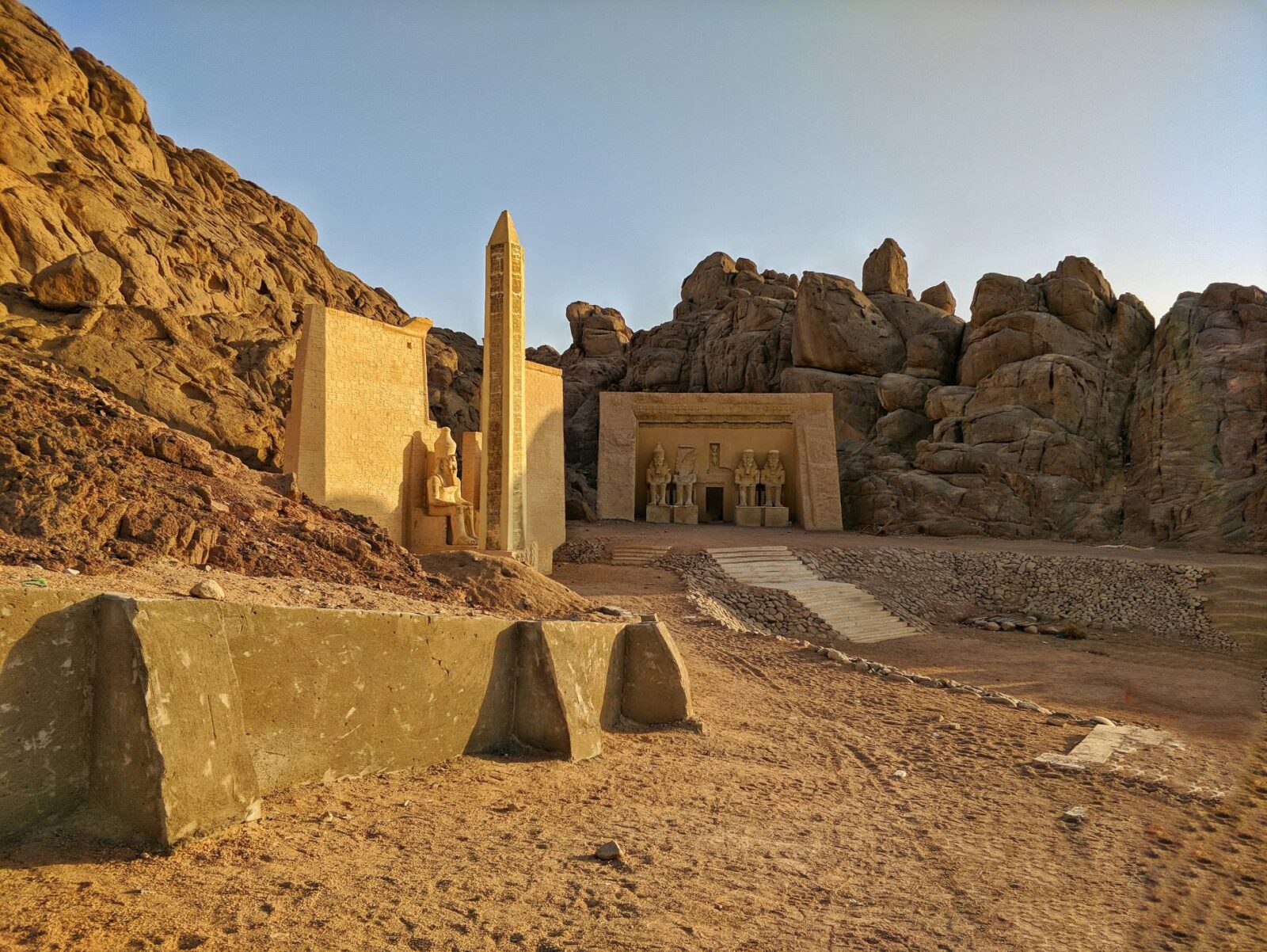 Egyptian tombs are some of the best preserved examples of ancient architecture in the world. Not only did they build massive structures that have withstood the test of time, but they created intricate and amazing interior architecture as well. The pyramids show us some amazing examples of hidden passageways, secret rooms, and even booby traps designed to protect the final resting places of their rulers from grave robbers. Even though they were built thousands of years ago, there are still secrets being uncovered in those tombs.

People have been using hidden rooms and passageways to escape religious persecution for centuries. Early Christians being persecuted in Rome in the second century A.D. used hidden rooms to worship to avoid being arrested for practicing their faith. In the 1500s in England, Catholic families hid priests in tiny hidden rooms called priest holes to avoid persecution from Protestants. The Vatican is another structure famous for its hidden passageways and architecture designed to protect the Pope and the religious artifacts belonging to the Catholic Church. 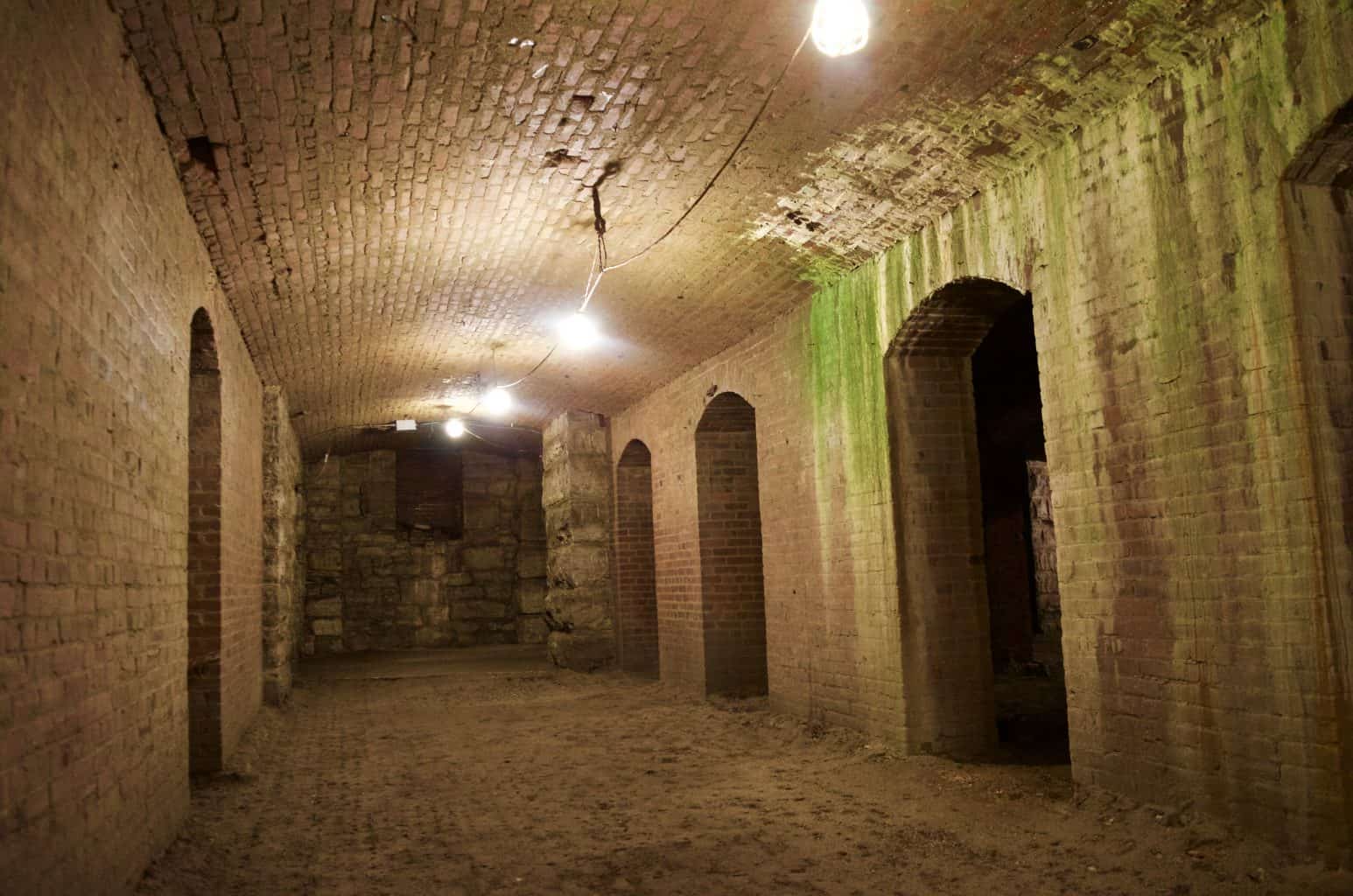 Traditionally, tunnels are hidden underground and have commonly been used as escape routes throughout time. The city of Portland Oregon has a famous network of tunnels running under the city, known as the Shanghai tunnels. The tunnels were originally used to move goods to basement storage areas in businesses from ships docked in the Willamette River. Over the years, stories about the tunnels being used for smuggling and kidnapping have grown, though the veracity of those claims hasn’t been verified.

In modern times, underground tunnels are still used for smuggling, especially to avoid border crossings, where smugglers might be trying to move drugs, weapons, or even people illegally.

Whereas tunnels run underground, secret passageways are built into interior space to allow people to move within a structure without being observed. Through history, secret passageways have been used for a variety of purposes, including spying on a building’s occupants, a safe means of escape, and even for more nefarious purposes like kidnapping and murder. Infamous Chicago serial killer H.H. Holmes built multiple secret passageways into this hotel from which he preyed on his guests. 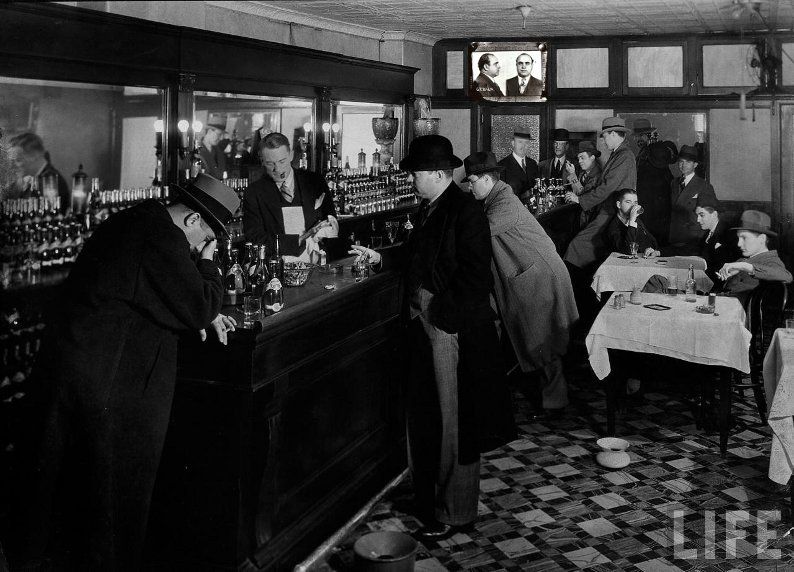 During the 1920s and 1930s when alcohol was banned in the United States, speakeasies became the go-to place for people to engage in the illegal activities of drinking and gambling. Speakeasies were hidden rooms concealed by legitimate-looking businesses where people could go to drink. Speakeasies often concealed locations where alcohol was being illegally distilled and they usually had multiple exits so patrons could escape undetected in the event of a police raid.

We tend to think of hidden architecture as a relic from the past. However, just because designs have changed over the years doesn’t mean that we still don’t want to keep things hidden. Some modern homes have secret rooms, more commonly known as panic rooms, which are fortified spaces concealed in homes to allow the occupants to hide safely and call the authorities in the event of a break-in. These rooms can include reinforced steel or kevlar in the walls, access to security systems and telephone lines, and even independent air supplies to keep the occupants safe until help arrives. The rooms are often hidden behind fake panels or inside closets to avoid detection from anyone who doesn’t know to look for them.

The key to hiding secrets in architecture is usually consistency. A good hidden space will be completely invisible to anyone who doesn’t know how to open it. For this reason, quality architecture has always been an essential component when creating secret spaces that can’t be detected. Fake windows, sliding panels, hidden doors, and extravagant finishings are all architectural tricks that can be used to conceal secret spaces.

However, false architecture doesn’t always mean there’s a hidden component to the space. Sometimes, fake windows or other elements are used to balance architectural design, rather than to deceive or hide something. These faux elements exist to promote visual consistency rather than to provide any functionality. Still, it can’t hurt to explore the space and figure out for yourself if there’s a hidden component to the space when you find something that seems amiss with the architecture. You never know what you’ll find.

Though the ways and means by which we’ve hidden things has changed over the years, the desire to keep things safe has remained constant over thousands of years of human history.

At Portella, our goal is always to blend utility and beauty to create the best possible doors and windows for your home. Whether you need custom windows throughout your house, or one custom glass door to create the space of your dreams, we have the solution for you.

Have you ever been in a hidden room or secret passageway? Do you think hidden rooms are interesting or creepy?

Books on Display: Improving Your Home’s Interior Design with Books