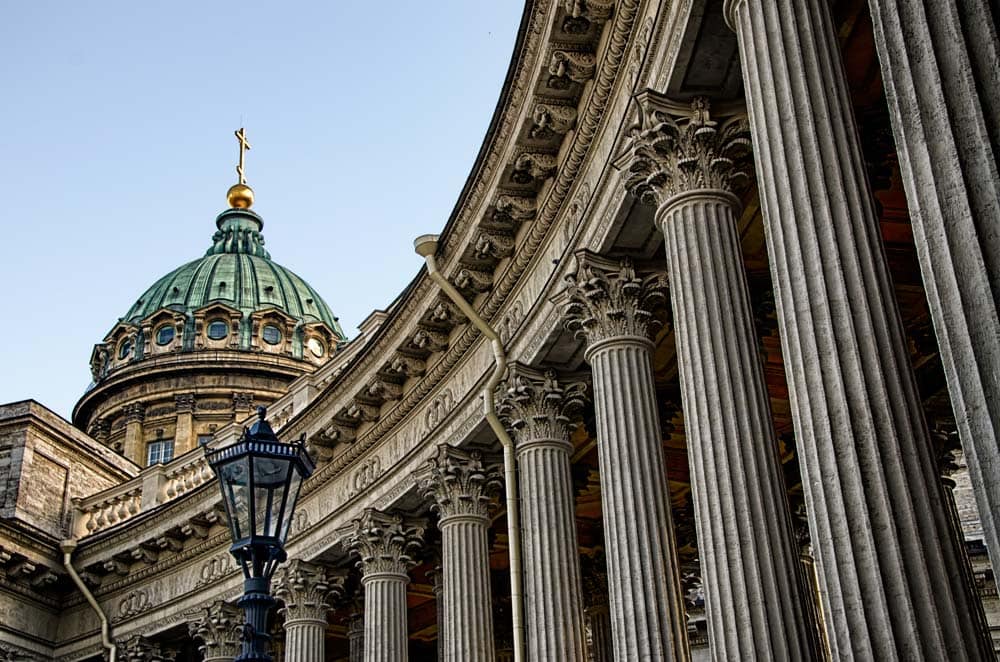 Architectural Elements: Colonnades Then and Now

Colonnades used in a traditional fashion have a way of making even otherwise simple buildings appear to be grand in nature. The rows of evenly spaced columns evoke a sense of balance, structure, and stability in those who come face to face with them.

When you see an old (or new) building designed in this fashion, it has a way of commanding attention. Rows of towering columns trigger our primal brain into thinking “Hey, this place must be important”.

This makes sense given the fact that colonnades were originally incorporated into building design as a way to not only reinforce and improve the longevity of structures but to show status.

Take one of the most iconic examples, the Parthenon in Greece, where the columns are still standing strong today and showcasing the power and ingenuity of times past.

They are a key element of design that serves a practical function while simultaneously making a statement. With that in mind, it’s no wonder why they’ve never really gone out of style.

A Pillar of The Times 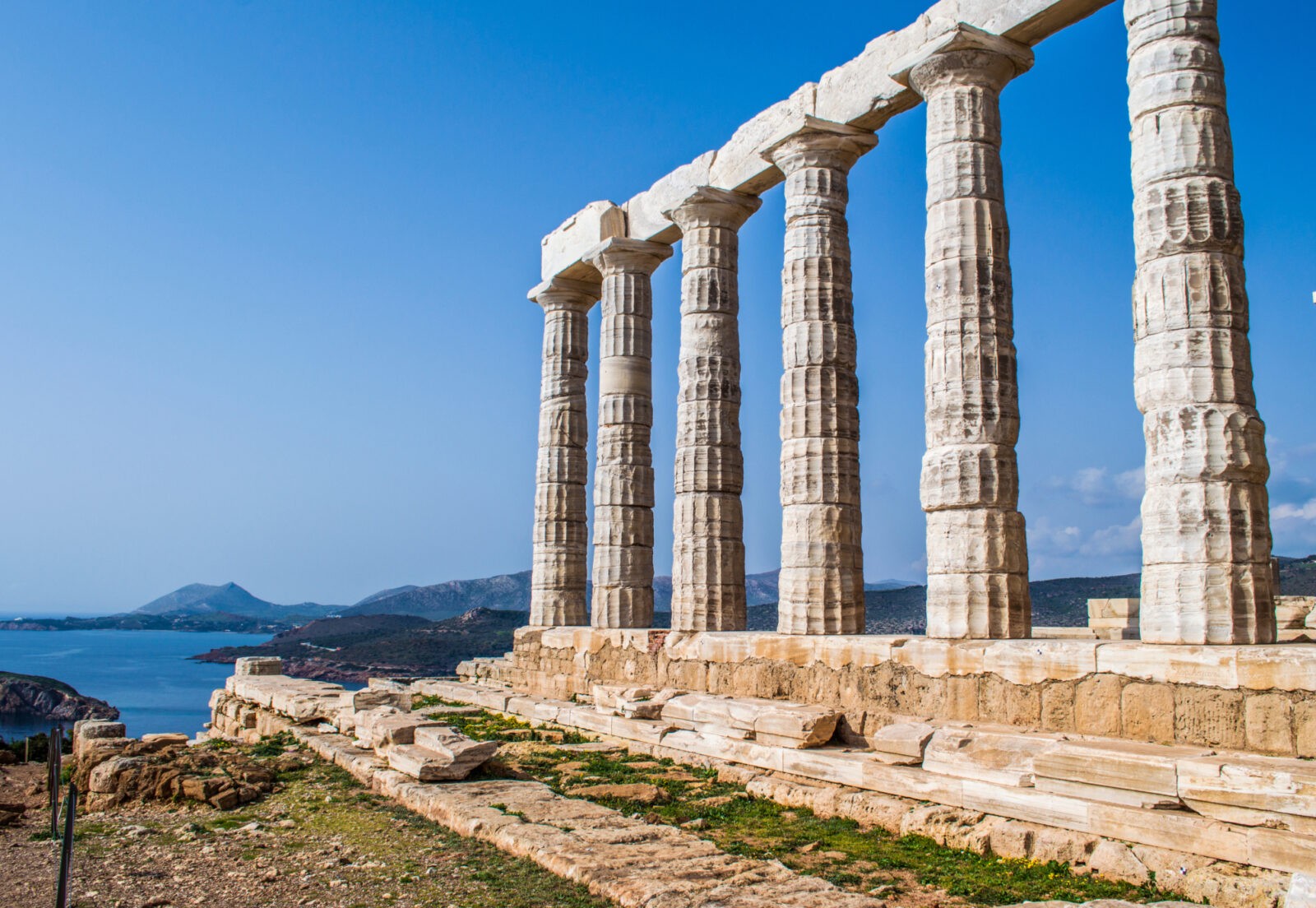 Colonnades first came to be in ancient Greece around the year 690 BCE with the construction of the Temple of Isthmia. Rome was next to follow suit and began to incorporate columns into their buildings around the same time frame.

In both Greece and Rome, they were a common sight in public spaces like markets and courtyards.

They were commonly used for the following:

The temples, palaces, and government buildings also featured colonnades – although they were typically much larger and made out of nicer materials than those used in the common spaces throughout communities.

In Greece, the columns were primarily made out of stone. The Romans adapted traditional Greek columns by opting for concrete instead of marble as their material of choice.

Although, marble and other stones were still used occasionally in Rome in buildings that called for the best of the best in regards to materials.

The switch from marble to concrete was for a few different reasons. Designers and builders of the time period found concrete to be both more economical and easier to work with. In addition to this, it allowed for more creative freedom and could be poured into shapes that were too labor-intensive to craft from stone.

This allowed for more style and flair to be worked into the design of columns and also served a practical advantage by allowing Romans to take the strength and reinforcing capabilities of colonnades to a whole new level.

Using concrete allowed them to design archways between the tops of each column.

This improved weight distribution throughout buildings and enabled ancient architects to build even larger, grander buildings without the risk of poor structural integrity.

The Romans were the first to successfully use concrete for buildings on a large scale and we have them to thank for all of the ways in which we integrate it today.

Colonnades In The Modern World 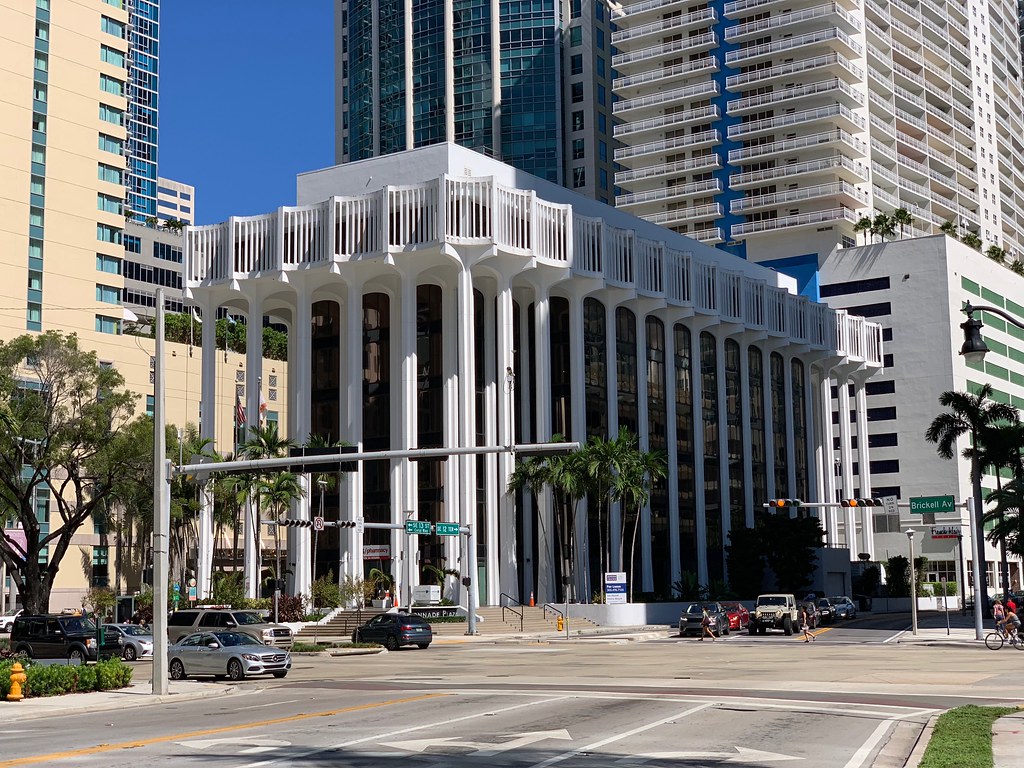 Today, colonnades are still found throughout much of the globe and are incorporated into new homes, monuments and public spaces – much like the ancient times!

Although in this day and age, “traditional” colonnades mostly serve an aesthetic purpose and have largely lost touch with their roots as a structural necessity.

Today’s design principles allow architects to achieve the same level of building and walkway safety without the labor intensiveness and bulkiness of the colonnades from times past. In some cases, the use of colonnades can be omitted altogether, but they do still have a place.

Modern variations are used quite often and pair well with a variety of design elements. They can be constructed out of an assortment of materials to suit style preferences across the board.

They don’t have to be grand or attention-grabbing! Colonnades made from modern materials can suit the tastes of the bold and the humble alike.

But that’s not to say that traditionally designed columns have totally phased out. They can add a classic touch and bring an element of warmth to a building exterior that is otherwise too modern for a client’s taste.

They can also be used to instill a sense of grandeur and importance to non-residential buildings designed purely for the purpose of making a statement. 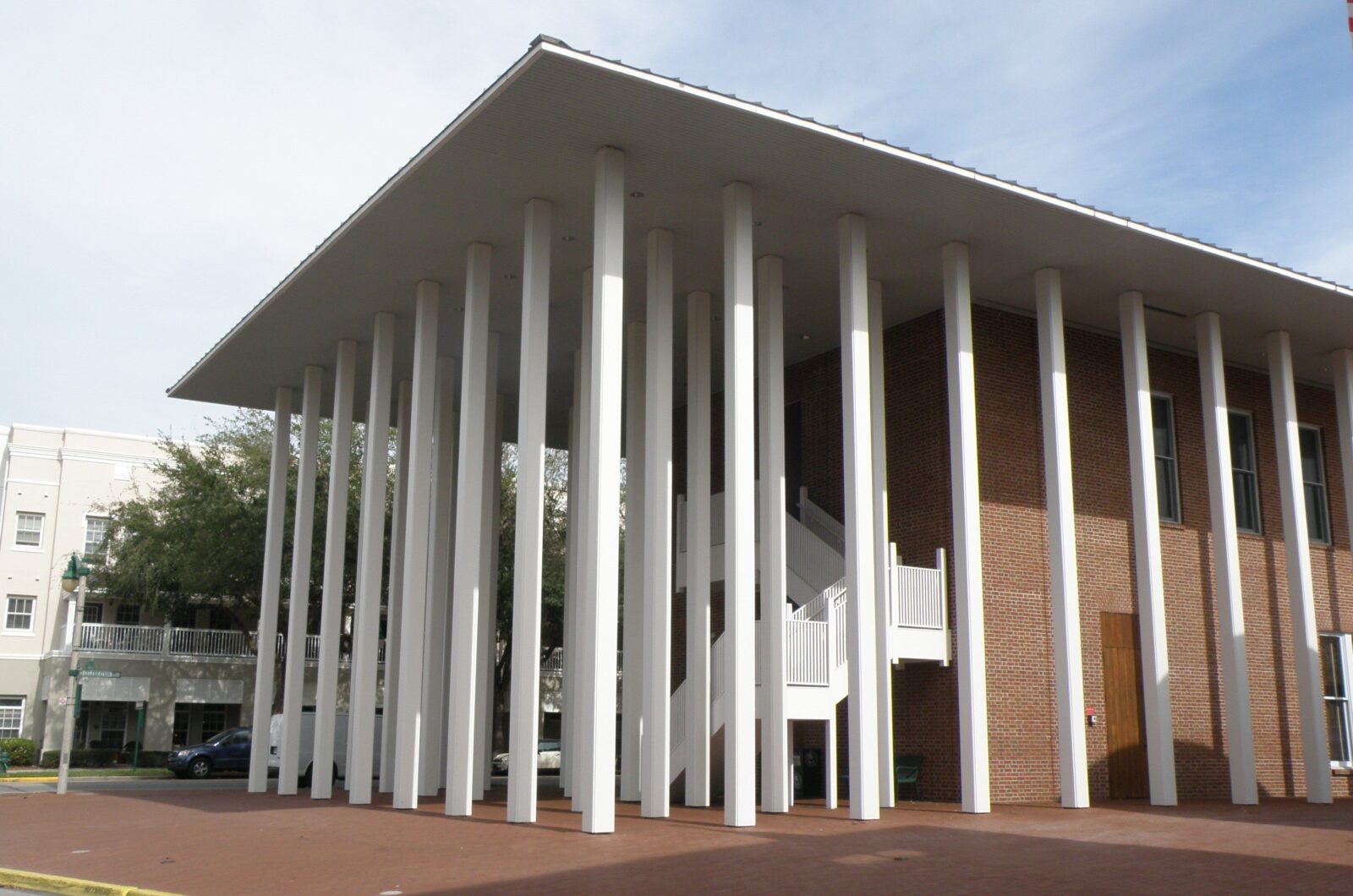 Although the appearance, style, and materials used to create columns have changed, elements of their roots and the colonnades of times past will carry far out into the future – existing in the shadow of modern design.

That is, so long as building design and architecture still serve as a means of not only practicality but as a vehicle of creative expression.

If the day should come where practicality is the only thing being taken into account, and society decides to veer away from “luxuries” like exterior building appearance and shaded outdoor walkways, the tide might change for colonnades.

But for now? They’re here to stay and stylishly coexist amongst the other classical design elements finding a home in the modern world.

Blending Classical and Modern Elements in Your Next Project?

Our handcrafted steel windows and doors could provide just the contrast you’re looking for!

We’ve got our process down to a science and offer unparalleled quality in both our products and customer service.

You’ll even get your own project manager that’ll walk you through the design and manufacturing process from start to finish.