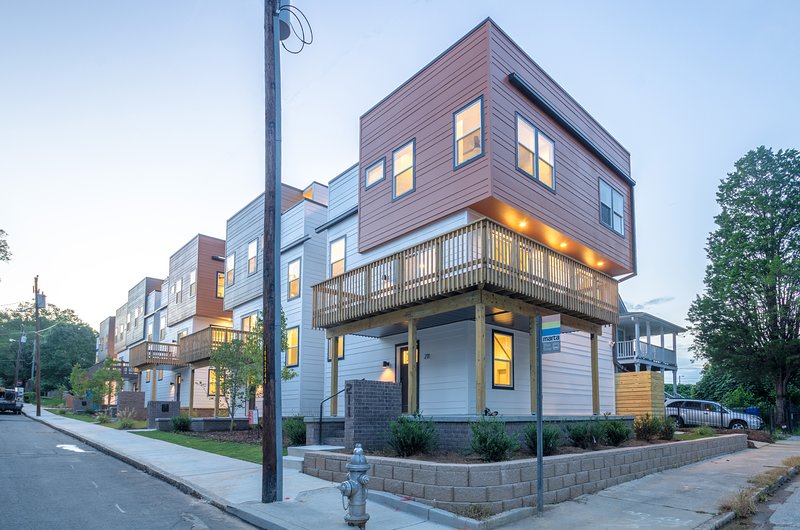 If you were to lay out floor plans from different eras side by side, you’d be able to clearly see and trace the changes in residential design trends. At first glance, the changes might seem random, but floor plans don’t evolve and change randomly. There’s an underlying current that causes the ebb and flow of these changes that can be linked to the broader changes and evolution of society at large.

In this post, we’re taking a look at some of those patterns and exploring their connection to how we choose to design and utilize our personal spaces.

The Evolution of Family Dynamics 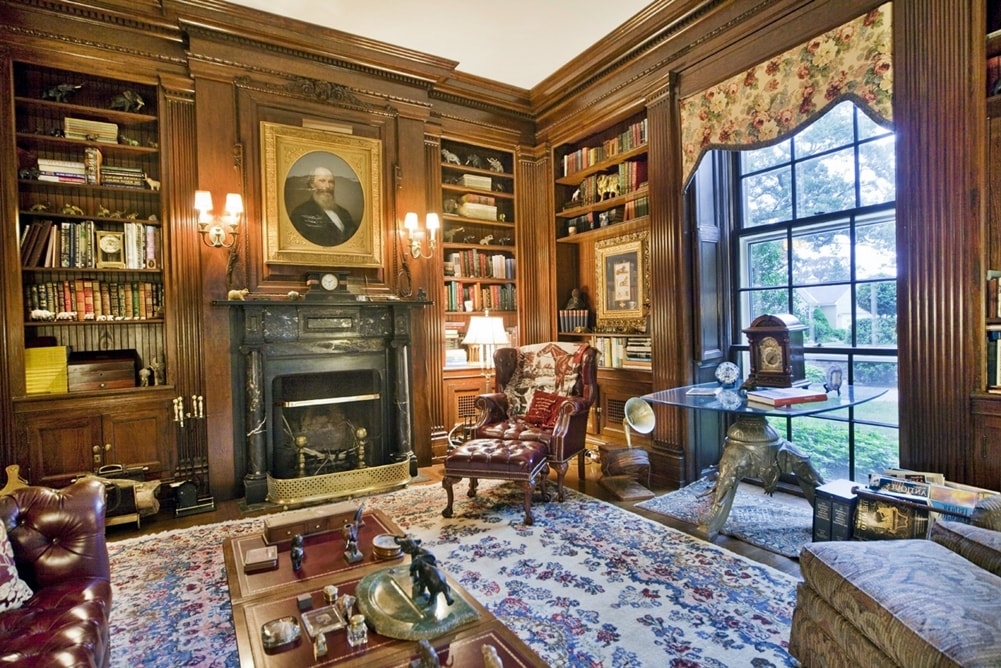 Back in the day, up until the Victorian Era, most family dwellings consisted of open floor plans that prioritize efficiency over things that would have been considered luxurious, like privacy. Interior walls meant to sanction off designated rooms for certain activities were not viewed as a necessity, and actually may have been impractical for most given the lack of technology available to the general public surrounding things like heating.

Building materials were not widely accessible, and elements of design that we sometimes take advantage of today, like windows, were hard to come by. In those times, a home with a lot of interior walls and separate rooms may have struggled to take advantage of natural light and had poor airflow.

With the introduction of the railroad, building materials and “pattern books” containing modernized floor plans began to take root.

It was during this period of time that row homes started to pop up, among other types of houses that are now considered to be “classic”. As society has continued to evolve, some of these designs struggle to keep up with the demands of modern life.

As priorities have shifted, many people who move into these classically styled homes choose to renovate them and make changes for the sake of practicality. 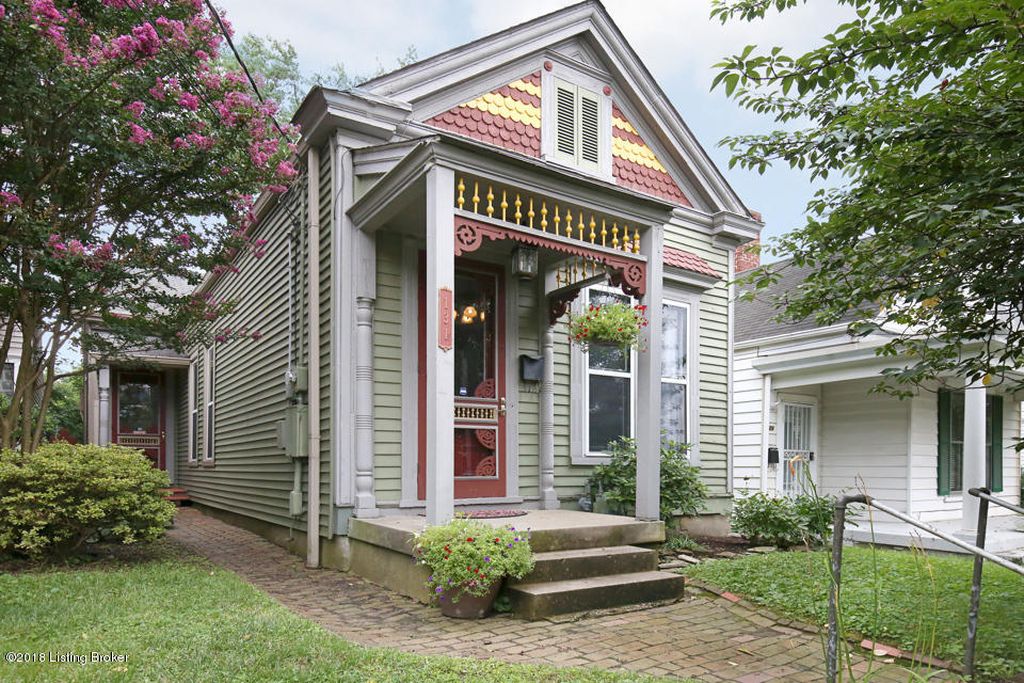 Before the invention of air conditioning technology, architects had to get creative when designing homes to optimize ventilation and airflow. This gave rise to the “shot-gun” style homes that can be found scattered through the south, and that is seeing a bit of a revival for aesthetic reasons today.

Similarly, this was the main reason why many homes in Urban neighborhoods that were built before the invention of air conditioning featured what were called “sleeping porches”, which were typically connected to bedrooms so that people to take advantage of the cooler nighttime air.

Today, technology plays such a big role with how we live our lives that in modern times, it is being worked directly into the floor plans through the implementation of things like “smart walls”, which function as digital screens and allow people to browse the internet, use apps, and watch movies without the need for monitors or other devices.

Moving forward, as the capacity to work technology directly into the design of a home improves, there will likely be fewer limitations in regards to how architects choose to layout spaces, in turn allowing for more creative freedom without having to account for space to house certain types of technology.

Evolving Floor Plans Around the World

As we mentioned above, a lot of how floor plans have changed and evolved over time is directly connected to the way that the communities around us function. Different societies throughout the world all have unique customs and traditions that vary from place to place.

For this reason, when you track the changes and evolution of floor plans throughout the world, you’ll find variance in architectural design and how it evolved over time.

There are many countries throughout the world, where the focus is still rooted in closeness and community rather than on having separate, private spaces for everyone. In cultures like this, you can see how there hasn’t been a whole lot of stylistic changes to home layouts.

Instead, the evolution of home building in these areas seemed to be centered more on the improved quality of materials rather than on making changes to the way that the interior structures of homes were built.

However, there are some countries, like Canada and others who were greatly impacted by the industrial revolution who seem to share similar fluctuations and trends in floor plan design.

Aesthetics in Everyday Architecture and Design

How Past Epidemics Shaped Future Design

Improving Your Work From Home Space