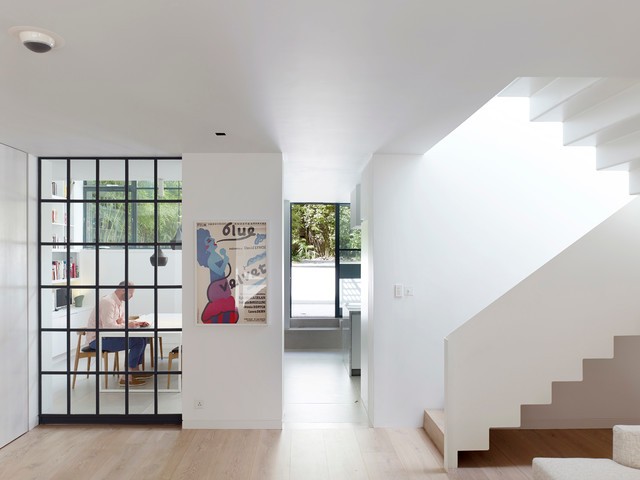 Negative space has long since been a buzzword in the architecture and design communities. It’s used in reference to a variety of scenarios, but generally speaking, it refers to the spaces that are left behind.

The “unusable”, unintended spaces in a building that are the byproduct of other intentional spaces and building features that are meant to serve a specific purpose.

This most commonly occurs in buildings that feature a lot of sharp angles.

For example, if you build an elegant, winding staircase in a building that comes down at an angle – the space between the staircase and the wall would be considered negative space.

Due to the tightness and awkward dimensions of the space between the staircase and the wall, it would be hard to repurpose.

In this post, we’ll fill you in on the good, the bad and the ugly.

Putting the N in Negative

Most of the time, architects that design buildings with practicality in mind will do their best to minimize negative space inside of and around the exterior of a building – and for good reason!

This is speaking from a structural design standpoint, not an interior design/decorative standpoint. Negative space is essential when it comes to creating an aesthetically pleasing environment in terms of furniture and decorative placement (more on that in the next section).

A patch of structural, difficult to work with negative space here and there can be used creatively, but if it’s scattered through the whole building without any rhyme or reason, it can be hard to mask.

It not only reduces the amount of usable square footage but in excess, it can make the space feel harsh and uncomfortable. There’s so much to design psychology that it could be an article (or book) in and of itself, but generally speaking the less sharp angles in a space the more comfortable it is to be in.

Taking into account the way that unintentional negative space typically results from the use of sharp angels in design, it’s easy to see how buildings with an excess amount of negative space could result in feelings of discomfort.

Finding the Positive in Negative 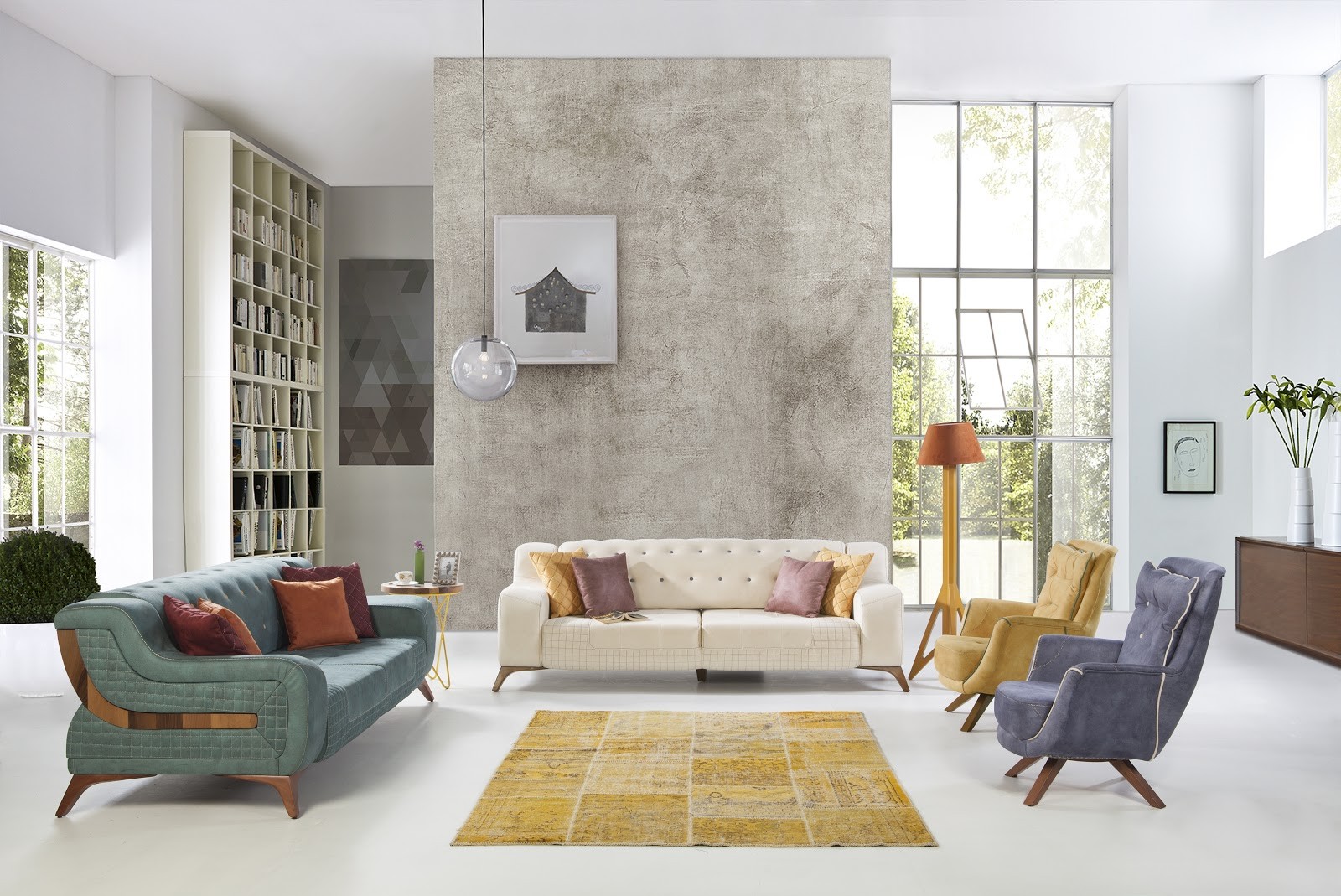 Some negative space is inevitable, and as mentioned above, sometimes even intentional. When architects pair with interior designers, negative space can be turned into a delight for the senses, and in some cases even regain functionality.

Through furniture and decorative placement, interior designers can restore a feeling of balance within a building featuring unintentional negative space.

Negative space can be used as a focal point in a room rather than just looking out of place. By doing this, and placing furniture in a way that flows outward from the negative space the room may flow better as a whole.

Rather than attempting to mask the negative space, it plays an integral part in the design of the room.

Awkwardly shaped, tight spaces that cannot be used to house furniture can be creatively utilized with the help of a designer that knows what will work best for your space.

These are just a few examples of how new life can be given to these oddly shaped spots. The possibilities are endless when negative space is viewed as an opportunity to get creative rather than as a hindrance.

Negative space is necessary within the structure of a building. Thoughtfully placed negative space is responsible for governing the overall flow of a space. Without it, buildings would have no real rhyme or reason to the way that they’re laid out.

Hallways and the space between essential structures/appliances within buildings are all examples of intentional negative space.

With that in mind, it’s clear to see that negative space isn’t always a negative thing. Especially when it comes to the structure and layout of a building.

When worked with by a skilled team of architects and designers, it plays a key role in the overall functionality of a space.

When used in a balanced way, it keeps places from feeling cramped and gives designers a way to direct the overall flow of a building.

At Portella, we work with people to make their buildings as comfortable and as aesthetically pleasing as possible. We handcraft meticulously designed steel windows and doors to ensure a good fit for every project.

Check out some of the styles we offer!