How Past Epidemics Shaped Future Design

As we face down weeks of social distancing in the middle of a pandemic, people are talking a lot about quarantine. People tend to think of quarantine in fairly limited terms these days. With advances in medicine, more functional hospitals, and a significantly lower number infectious diseases running rampant, quarantine hasn’t been a particularly big part of most people’s lives.

Now, with the coronavirus outbreak, people are not only talking about it, but they’re actually living it. That includes more official and structured quarantine, such as specialized field hospitals set up just for coronavirus cases. But it also includes the more broad sense of social distancing.


In practical terms social distancing is a form of self-imposed, self-regulated quarantine that overlaps with the stay at home or shelter in place order that most state and local governments have.

Historically, however, quarantine has been more in line with the official structured version. In fact, the past is home to a number of specialized or at least dedicated architectural structures designed specifically to address quarantine. 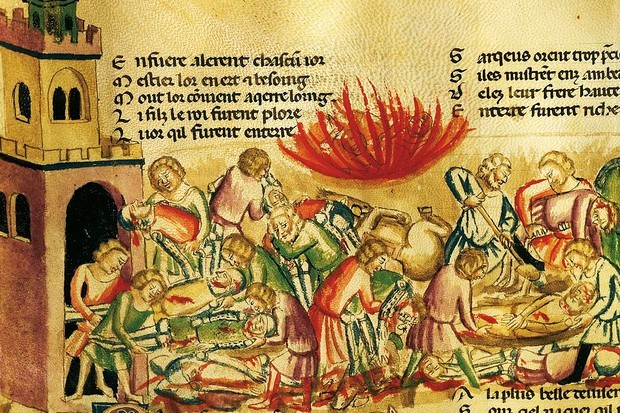 As many are now aware, the word itself comes from the time of the Black Plague. Derived from a Venetian word meaning “40 days” it referred to ships being quarantined for 40 days before they could come into the harbor.

Of course the practice itself extends even further back. Turns out people knew well before the 14th century that it was a good idea to keep away from illness with a habit of spreading uncontrollably through populations.

In terms of architecture, quarantine typically took place either in a particular wing or section of a hospital, or it took place in hospitals put together specifically for the particular diseases. Of note, leprosy and the bubonic plague are two major examples of historical pandemics that warranted significant quarantine procedures across the globe.

As time progressed, smaller and less official versions of hospitals and separate locations were devised for particularly infectious patients. But it wouldn’t be until 1179 that a Catholic council led by Pope Alexander III made more official requirements for the housing of lepers that separated and quarantined them from the rest of society in some way. Or, at least, this was the first major decree for such accommodations in part of the ‘modern, Western world’ of the time.

As architecture evolved to accommodate growing cities and populations, the manner of practicing quarantine evolved with it. Going from the islands and maritime quarantine practices that were common, housing far outside of populated areas or closing off whole districts within cities became the norm.

In many cases, hospitals still had quarantine wards designed to isolate patients, but with the ever expanding city borders, there was less and less space available to simply put people somewhere else.

Essentially, quarantine practices and theory have not changed all that much. As the article above illustrates, as time goes on, people are more reactive and adaptive to the needs of each significant outbreak.

For lepers in the past, it was whole sections of the city where leprosy was meant to be contained. For things like cholera, the plague, and TB, it was about designing facilities that allowed for the containment of infected people to either ride out the illness or at least wait out the microbial life cycles of the diseases in question.

And today, with coronavirus, we see people self isolating at home to avoid illness and spread. For those that are not infected, we’re able to stay home and take advantage of the infrastructure provided by access to the internet, accessibility to food and supply lines within a city, and mostly effective communication plans.

For those that have been infected, we’re seeing hospitals return to classic strategies. If symptoms are manageable, isolation in your own home for a set time. If symptoms require medical intervention or observation, isolation wards are being set up in hospitals, stadiums, and other temporary shelters to keep the infected portion of the population successfully contained for the duration of their potential infectious course.

Taking Cues From Nature, How Have We Adapted 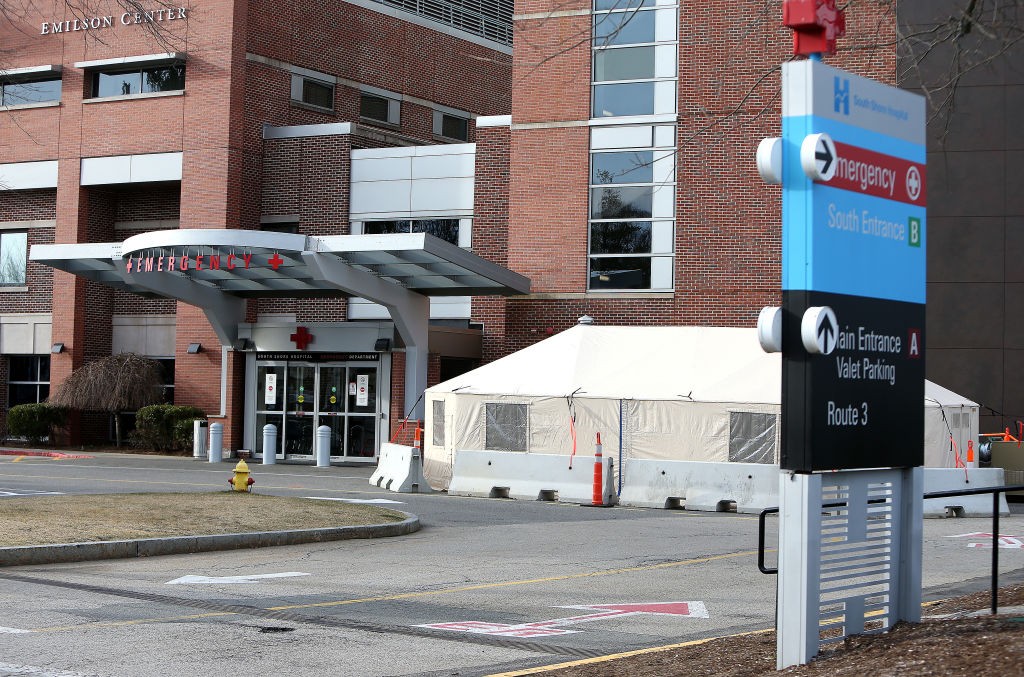 Essentially, we’re following a set pattern. Even in nature, we can see animals practicing forms of quarantine when groups of animals recognize the potential threat of a spreading illness. Carrying that instinct with us, and applying it through the lens of our industrious nature, we’ve built physical and non-physical architecture to address the risk infectious diseases pose to the global population.

To answer the question directly, how have epidemics and quarantine planning affected future design? We’re living in a time where much of what we build and where we live is designed to facilitate access to what we need. Typically that’s defined as food, shelter, and resources. One of those resources is medical technology and response.

Most major cities have more than one hospital, to account for population and distance. Most hospitals have procedures and internal structures designed to facilitate the necessary quarantine of a patient so they can continue to operate without losing space or risking the health of other patients. We’re still converting major plots of unused or repurposed space to accommodate overflow from hospitals.

Architecture, for all the aesthetic ends, still serves a largely functional purpose. Part of that is to support the evolution of society, and part of that evolution is adapting and coming up with new, more efficient ways to address issues that face people living in that society. In this case, we are getting a front row seat to how architecture and planning is either succeeding or failing to meet our needs and expectations.

Looking Towards A Healthy Future

Right now, we can see that a major global pandemic is stressful on our infrastructure. Quarantine, a procedure that most people considered an issue of the past, has now become entirely too relevant.

While hospitals, medical professionals, and governments across the world struggle to contain and minimize the impact of Covid-19, we can also use this moment as an opportunity to learn about what is necessary to respond to a crisis that hits on such an international scale.

For example, many hospitals are overexerting their space, equipment, and staff. In a somewhat grim realization, many locations are having difficulty even finding sufficient burial and morgue arrangements. We’re realizing now that much of the U.S. healthcare system, at the very least, is not equipped to handle both the regular load of patients and a pandemic at the same time.

These failings are, however, a roadmap to a better future. By looking at where the system buckles and shifts under an unexpected weight, it’s easier to see where we need to improve the system as a whole. For now, we can stay home and do our part to ease the burden faced by the medical system. And remember to wash your hands.